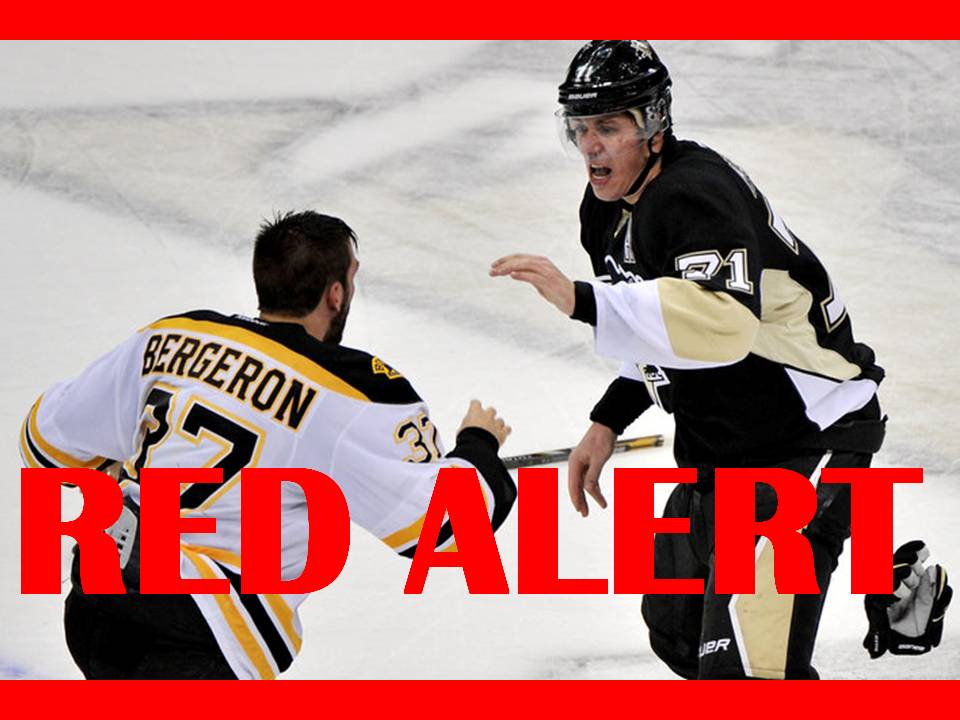 Hello Pittsburgh fans! It is me again…Geno! Rough night last night for game one Conference Finals. Zero goals and we lose. But you see me win fight? Just like Ivan Drago, yes? Growing up in Russia, I was big fan of Drago. In Russia they show Rocky IV in school as documentary to help promote steroid use. (Also syringes for cereal box prize very good steroid promotion. I have full collection of syringes for all Smeshariki cartoon characters.) Anyway Russian version of Rocky IV is 60 minutes and end when Drago kill Apollo Creed. Drago is big hero to Russian school children. Like Peter Pan for Americans. When I first come to Penguins Duper tease me that Drago lose to Rocky at end of Rocky IV. I no believe until he show me American cut. DEVASTATING. Like when Americans learn Tom Hanks is Communist. Anyway, Sidney not too happy in locker room last night. He tell us goose egg is unacceptable. I tell him goose egg is main staple of Volga Tatar cuisine. I’d kill for a good Volga Tatarstan restaurant in Pittsburgh. But right now need concentrate on winning Game 2 tomorrow night. I promise Coach Bylsma little less fighting, little more defense. Coach say Boston already steal home ice advantage—but for me, not so bad. Boston is cold, shitty socialist state full of drunken white people. Remind me so much of home.