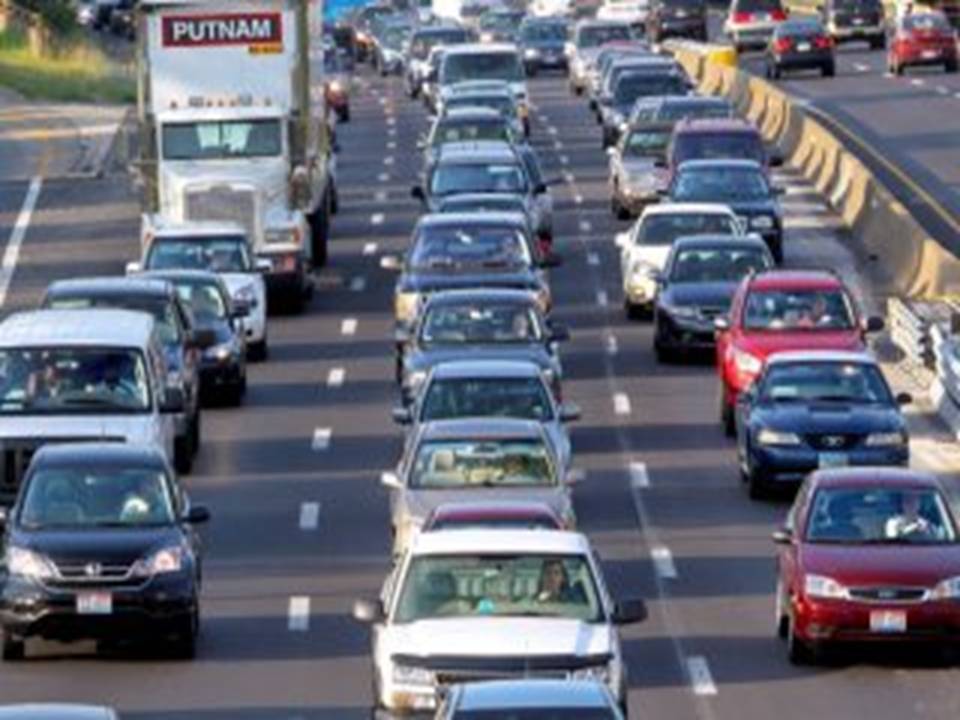 The Pirates played another meaningless game yesterday afternoon at PNC Park, which meant that those in the stadium were not the only ones who had to suffer. Everyone who works in town was treated to a fucking nightmare of a traffic jam, thanks to Bob Nutting and his continued hatred for the hardworking people of this great city. HAVEN’T YOU FUCKED US OVER ENOUGH, YOU CHEAP, SOULLESS PIECE OF SHIT?

I find it ridiculous that they still let the Pirates go through the charade of an entire 162 game schedule, knowing full well that there is no chance of a playoff berth—but I don’t mind it all that much EXCEPT WHEN THEIR FUCKING FARCE INTERFERES WITH MY LIFE. If you insist on playing games during the middle of a work-day, then do it somewhere else where it won’t impede on the livelihood of people who matter. Do it in Cleveland. Sitting in game-day traffic on your drive home from work is like getting an STD from a rectal exam. Are you using the whole fist, doc?

I went to a day game last season. Some co-workers and I were invited to a luxury box and we drank lots of beer and talked about EVERYTHING BUT THE PIRATES. And this was when they were supposedly battling for a playoff spot. We all left early because nobody gave a shit and we didn’t want to sit thru traffic. Next day game at PNC Park, the Pirates should have the decency of kicking all the fans out by 3pm so they can all be off the roads by the time everyone else gets off work. They can finish the game in an empty stadium. Not like they haven’t done that before.

By the way, the Pirates open a three game series in Milwaukee tonight. Should be the perfect time for them to start their annual slide.