CUZ PITTSBURGH IS COLD AS BALLS 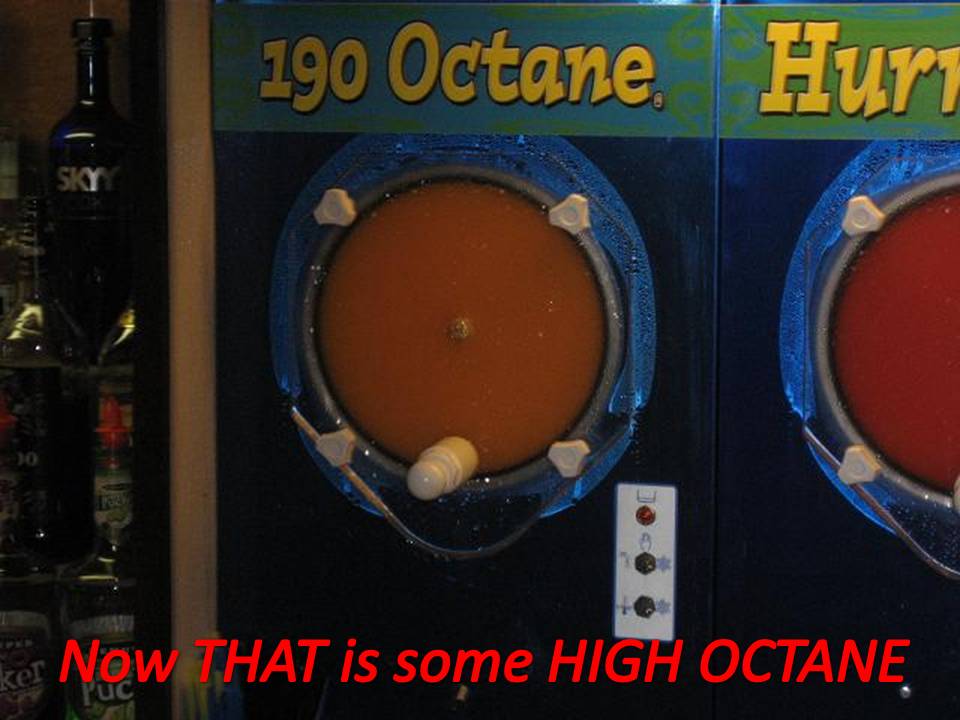 At my old job we used to have cake for everything.  Birthdays, engagements, holidays.  It was just like that Seinfeld episode.  But the best was when someone left the company.  We threw one hell of a goodbye party.  We would always cut out really early on a Friday and go to the Mexican place across the street and have margaritas and appetizers AND cake.  It was the kind of job where you were bored out of your mind and cutting out early for anything was AWESOME.  I loved when somebody left the company.  I secretly wished that someone would leave every week.  This one time, we had this girl who quit after only about 6 months.  I guess her manager was pretty pissed because he probably put a lot of time and money into getting her hired and trained and all that stuff.  Anyway, all I could think of was the PARTAY!  So I walked into her manager’s office the one day and was all like, “so, uh, we getting a cake for Sharon Friday?”  And he said, “FUCK NO.  She wasn’t here long enough for cake.”  WORST DAY OF MY LIFE.  At my new job we never have cake for anything.  In fact, we once had a guy in the office who DIED and not only did they not do anything to honor him, but they had his cubicle cleaned out and SOME NEW GUY MOVE IN within a week.  My new job is ALL BUSINESS.  It’s like I moved from Europe to Asia.

Anyway, with Todd Graham leaving so abruptly I could not help but think that he was not here long enough for cake.  We will give him a sendoff, anyway, as SmorgasBurgh put together the Most Memorable Moments of Graham’s career here.  We came up with four. 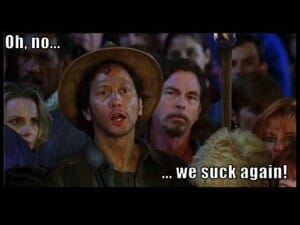 Look, I’m not the least bit shocked about Graham leaving.  Not anymore.  This stuff happens in College football.  As long as schools are willing to overpay these guys, they will pack up and go.  It’s not as bad as Bobby Petrino doing the Pig Sooie cheer less than 24 hours after sneaking out on the Falcons.  Or that bitch Sharon quitting after 6 months.  But I will still take this opportunity to call Graham a weasly little cunt who couldn’t handle the STEEL CITY.  Go fuck yourself.

1 thought on “CUZ PITTSBURGH IS COLD AS BALLS”