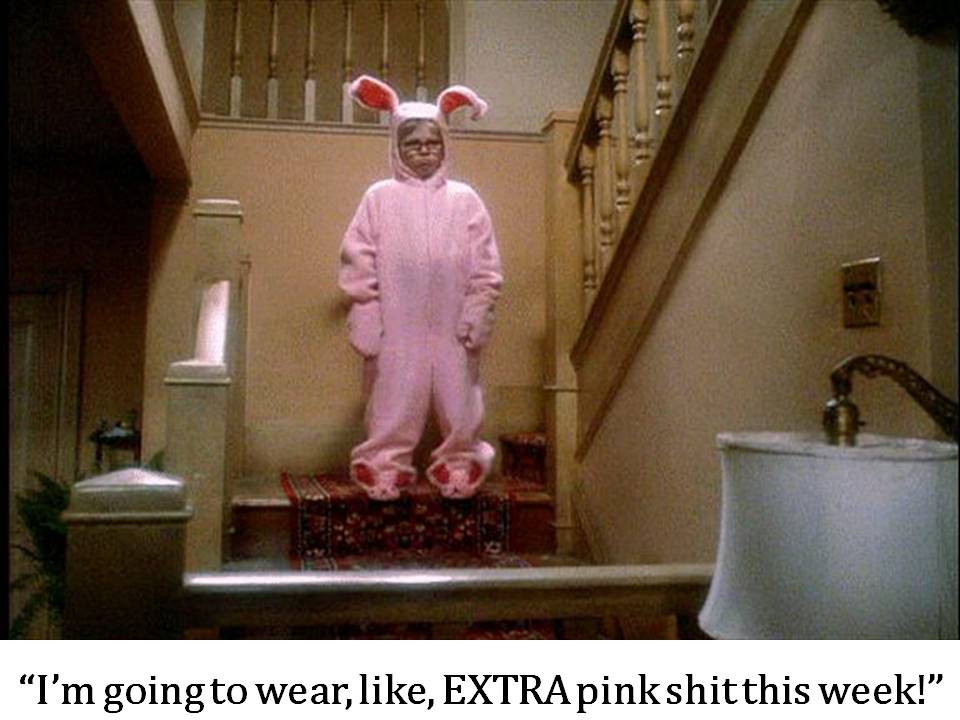 Tomlin: “That was a nice victory on Sunday, men. But we need to put that behind us like always and move on to Tennessee. We’ve got ourselves a short week, so let’s keep this meeting short. Any questions before we get started?”

Tomlin: “What? No. You’ve been here for four games.”

Haley: “But Arians already got promoted by the Colts.”

Tomlin: “Because Chuck Pagano has leukemia!”

Lebeau: “I thought Arians had the leukemia? He’s all bald and shit.”

Tomlin: “No. BA is fine. He was always pretty much bald. Maybe he just shaved his head as a solidarity thing.”

Haley: “Well that’s pretty classy of him if he did.”

Tomlin: “Maybe we can talk football, now? If you guys are done bullshitting?”

Haley: “I’m going to wear, like, EXTRA pink shit this week. For Chuck.”

Tomlin: “The pink’s for breast cancer awareness, but I’m sure he’ll be touched. Let’s talk about the Titans offense now. We need to get to work already. These guys aren’t nearly as bad as everyone thinks. Hasselbeck is an experienced guy. That man has been winning in this league for a long time. Chris Johnson is always a threat. And Kenny Britt is underrated in the passing game. We have our work cut out for us.”

Tomlin: (laughing) “I almost couldn’t get through all of that with a straight face. That team is a joke.”

Lebeau: “The only thing that worries me about Britt is him hitting one of our guys with his car before the game.”

Haley: “So we get a long weekend off after this one, Mike?”

Tomlin: “We need to be focused on getting the ‘W’ first. I don’t want anybody taking this team lightly—we’ll worry about the weekend when it comes time. For now we have a tough task on hand.”

Tomlin: (laughing) “Of course we get the weekend off after we kick their asses! I already made plans!”

Rooney: (shouting) “What the hell is going on in here! I can’t believe all the commotion! Doesn’t everyone know we have a short week to prepare for a very good opponent? If we don’t give these guys 100% they are going to wipe their asses with our pretty pink towels and shove them down our throats! How about a little less fun and a little more fucking focus!”

(Silence.)
(Then everyone busts out laughing.)

Rooney: (laughing) “…pretty pink towels! I spent all morning writing that! I got you guys good! Butler nearly shit his pants!”

Keith Butler: (laughing) “Hasselbeck’s going to shit his pants when he sees Harrison coming at him!”

Rooney: (after the room quiets down) “Seriously, though, if we lose I’m having all of you killed.”