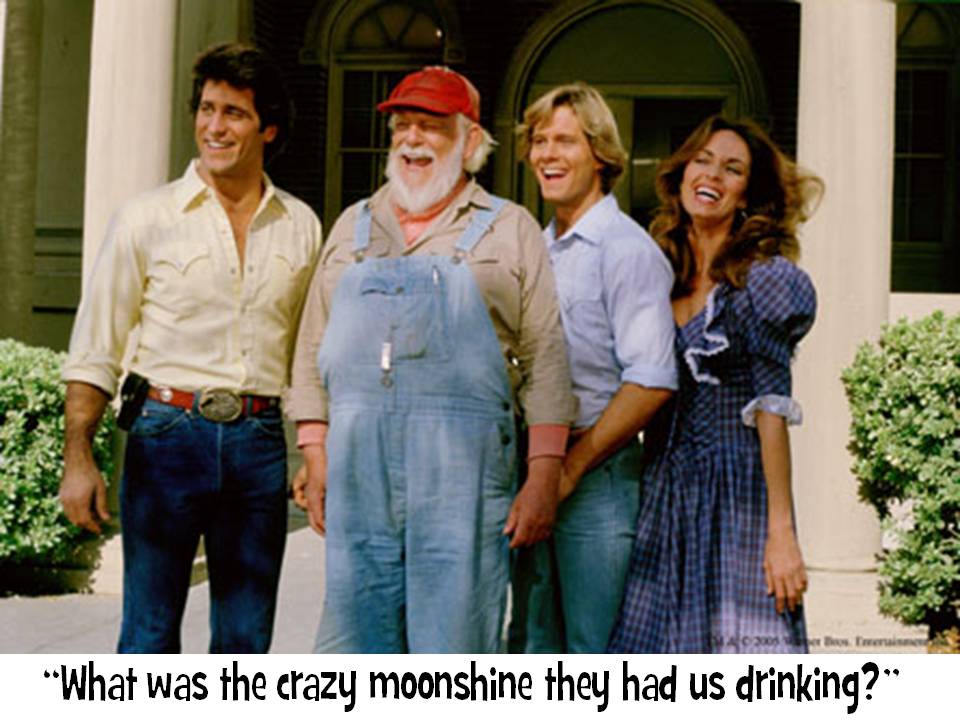 Tomlin: “Holy shit. This was the worst week ever. First we let the worst team in the league beat us on national television and then Ta’amu goes apeshit.”

Lebeau: “Damn shame. I was just about to unveil my new nickname for him. Shamu. I can make it rhyme.”

Haley: “What the fuck is a Shamu?”

Art Rooney II: “It’s that thing you wash your car with. You remember the infomercials…with that kid who sliced up a hooker. I met him once at a Bennigan’s.”

Lebeau: “What the fuck’s an orca? I was talking about the whale. At the zoo.”

Tomlin: “Let’s just talk about Shamu…I mean…Ta’amu, later. First I want to get down to the bottom of what happened last Thursday night.”

Lebeau: “C’mon, Mikey. You know what happened. We just took them lightly. Too over-confident. Also too much honky tonk and barbecue!”

Rooney: “Ain’t that for sure. I can’t believe how much meat I put down that night.”

Haley: “I couldn’t even sleep that night I was so stuffed. I don’t even know how our guys played through that. Can’t blame them for being a little sluggish.”

Tomlin: “I hear you guys. And what was the crazy moonshine they had us drinking out in the parking lot? That was some pretty potent stuff. And god-awful.”

Haley: (Pulling a jug out from under his seat.) “I’ve been drinking it since. You have to give it some time to grow on you. I can’t quit the stuff now.” (Throws up on the table.)

Tomlin: “Well at least we’re in Cincinnati this week. And there aint shit to do in Cincinnati. We don’t have to worry about any of our guys having too much fun there.”

Rooney: “I’m going to hop across the border to Kentucky, though. Anything goes there. Don’t wait up.”

Tomlin: “Okay…now for this Ta’amu thing. That really backfired on us, wouldn’t you say?”

Rooney: “Look. I just told him to get himself arrested for driving drunk. Just a little something to create a diversion from how shitty we played. I didn’t know he was going to turn into the Incredible Hulk. A little DUI never hurt anybody.”

Lebeau: “Thing is…on his native island, the legal limit for blood alcohol content is like 3 times higher than ours. He was just trying to follow orders and get really shitfaced. It’s not his fault we drink like a bunch of pussies here.”

Defensive Line Coach John Mitchell: “Plus no self-respecting Samoan would let himself be taken into custody without putting up a fight. It’s the culture there. Cops are in on it too. They can’t wait to fuck dudes up. You can’t just surrender and let them take you in with only one set of cuffs.”

Lebeau: “Those guys are the first ones to get raped in the pokey.”

Tomlin: “Okay, so we’re all in agreement then that this was all a big misunderstanding on his part? And frankly a really bad decision on Art’s part?”

Rooney: “Hey, I own this team. I can do whatever the hell I want! (pauses) Still can’t get you bastards to run the ball more effectively though.”

Tomlin: “So how about we go with a two-game suspension?”

Rooney: “Hopefully this gets all of the ‘holier than thou’ fans off our asses. I’m tired of being the only team that isn’t allowed a few fuckups. (In a mocking tone) ‘He could have killed someone!'”

Mitchell: “I know. God forbid a 20-year old make a mistake. This aint the church choir!”

Rooney: “Our guys can’t even touch a drink or look twice at a woman in public anymore. Remember the old days? Used to be we had whores and booze in the locker-room.”

Tomlin: “I don’t remember. Other than Dick, we’re all like half your age.”

Lebeau: “I sure as hell remember. We were animals. Why do you think I spend so much time reading the Good Book now? Atonement.”

Tomlin: “You regretting the old days?”

Lebeau: “Fuck no. Just can’t help getting old. I’d still be fucking around if I was younger.”

Tomlin: “On that note, let’s all adjourn and do something crazy. Get it all out of our systems before Cincy.”

Haley: “I like the way you think, Mike. (stands) Ah, it’s great to be young and insane.”