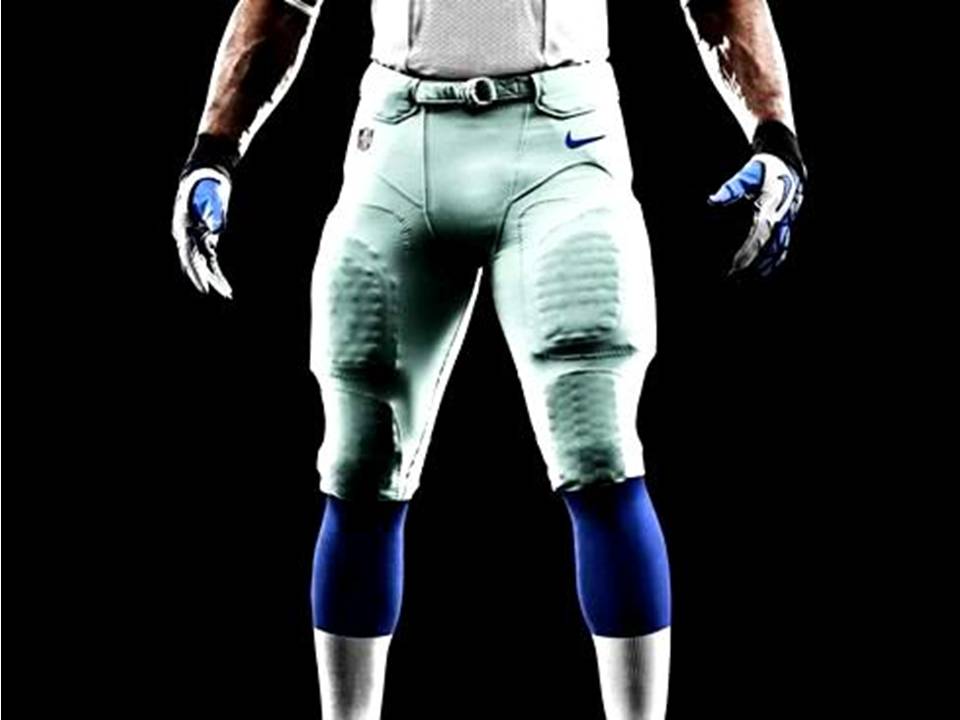 Years ago I read “The Dark Side of the Game”, a book written by former Atlanta Falcons defensive lineman Tim Green. It is an interesting read even though I feel he didn’t expand enough on most of the topics he covers. A lot of the chapters are very short and left me with more questions than answers. One of the revelations that I remember most from the book are that a lot of players are happy when their team misses the playoffs so they can get an early start on the offseason. I’m sure this pisses off every fan, but if I was in their shoes I would understand COMPLETELY. At my job finishing a project successfully and timely only leads to MORE PROJECTS. Fuck that. I’m content with doing the absolute minimum needed to cling to a paycheck. I once locked myself in a conference room and took a nap on the table. NO PLAYOFFS FOR THIS GUY.

Green also reveals that just about all players (except Runningbacks and Quarterbacks who we all know are pussies) don’t wear any pads other than the minimum requirement of shoulder pads and helmets. Players feel the extra pads are restrictive and slow them down. They want to be as fast as possible– so no thigh pads, no knee pads, no hip pads and no cups. NO CUPS??? WTF??? That last one blows my mind. I would have thought that wearing a cup would be a high priority. After reading that I now assume every time a player is down during a game because he “got the wind knocked out of him”, he actually just got hit in the nuts and is writhing around on the ground WISHING EVERYONE WAS DEAD. Getting hit in the nuts is excrutiating, and you would think that the possible long term effects from a serious blow would also be VERY CONCERNING. NFL players are pretty bold to leave their junk unprotected in order not to sacrifice a little bit of speed.

As a father of young children, I had considered wearing a cup EVERY DAY. I’ve been rudely awakened many mornings by one of my kids jumping up and down on my bed and expertly sticking a landing directly onto my unsuspecting crotch. Remember all of those “America’s Funniest Home Video” moments of a kid swinging a toy bat/club/rifle/etc with an oblivious dad standing nearby eventually getting drilled in the nuts? That shit happens ALL THE TIME when you have kids.

You would think the NFL players union would just have all players agree to just wear cups so collectively they are all on the same playing field and they don’t have to worry about DISLOCATING A TESTICLE. (Yes, that is a real thing requiring surgery to correct. I was terrified to read much more into it, but if you’re brave enough you can click here. WARNING: THE PICTURES WILL RUIN YOU.) The NFL has just passed a rule requiring players to wear thigh pads and knee pads in 2013. This is very peculiar since thigh and knee pads in no way help PROTECT THE TESTICLES. They also in absolutely no way whatsoever help to alleviate the more serious issue at hand with player concussions. The NFL still doesn’t require players to wear mouthpieces or the newer helmets that actually have shown a tendency to reduce concussions; but at least those pesky thigh bruises will no longer be a concern. In 2013. For 2012, they’re still fucked.