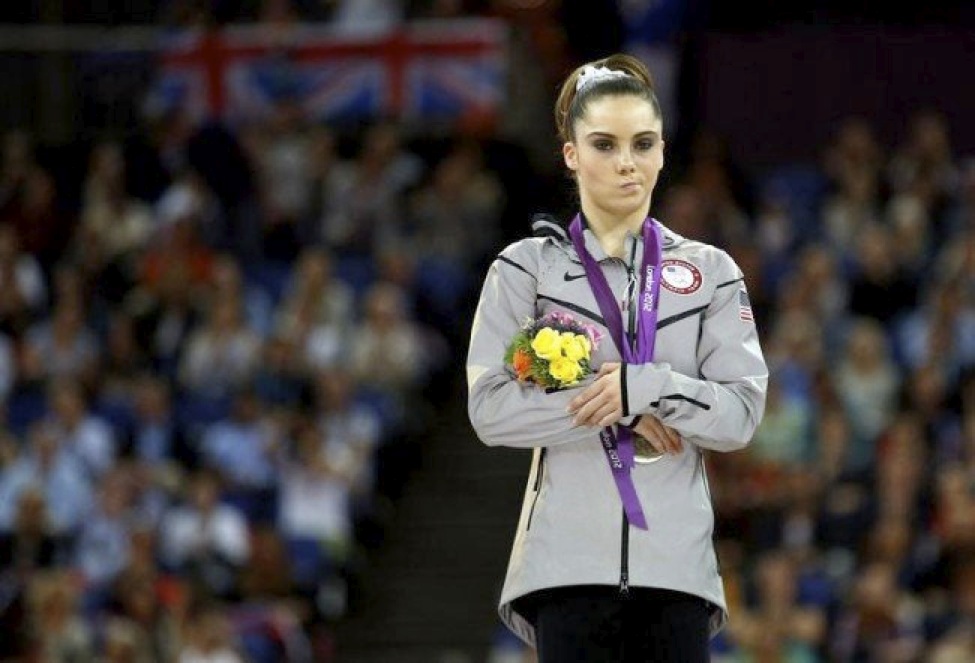 You could probably call me one of the biggest Pittsburgh homers in the city even though I currently reside out of town. I praise the sports teams (yes, even the Pirates), the cost of living, the great schools, and the wonderful neighborhoods. OK, so I gripe about the boy mayor and the ridiculous taxes property owners have to pay, and even the antiquated liquor laws. But I don’t display an over-the-top passion like some do. Even I, at times, can take a step back and say—this idea is kind of crazy.

I bring this up because of the hysteria that pervaded the city a few weeks ago about bringing the Summer Olympics into the region. If you missed the hoopla—the Olympic Committee sent letters to 35 cities inquiring about their interest in hosting and bidding on the games. I should probably disclose that I’m not a big fan of the Olympic games, except for hockey. I think Olympic hockey is an incredible showcase for the NHL. Maybe the reason I enjoy it is because it’s a highly competitive team sport featuring athletes that I have actually seen play.

The tourism board of Pittsburgh, the Mayor’s Office, county politicians, and the media were in a frenzy about the possibility and the honor of hosting a worldwide event. The two main reasons were the exposure the city would receive along with the financial boon to the region.

First, Pittsburgh doesn’t need any more recognition—people all over the world, even in Yemen, have heard of Pittsburgh. Steelernation, baby! And for the non-football enthusiast, how many times have they heard about the city being the “most livable city”? Seems like every week, I’m hearing about a new publication that ranks Pittsburgh as a top city for this or that. In fact, just this week, a magazine named Pittsburgh as one of the up-and-coming downtown areas. Last week, it was PNC Park receiving accolades for being the best ballpark in America.  So I think we can all agree that Pittsburgh doesn’t need anymore primping—I think any more publicity, it can have a reverse effect—people could start to resent us. When you’re on the top, people want to tear you down. It’s a common psychological reaction.

That brings us to the economic benefits. Yes, you will bring in tourists and those people will spend money in your region, sleep in your hotels, eat at restaurants and drink at the bars. But I’ve read reports that it could cost $3 billion to get the region ready to host the big games. This includes the cost of improving the infrastructure and adding appropriate facilities, like a tennis stadium, an aquatics center, a cycling dome, and a track-and-field facility, and even building the Olympic Village to host nearly 17,000 athletes. The U.S. Olympic Committee also suggests having 45,000 hotel rooms—Pittsburgh has only 24,000.

Who’s going to pony up the money for that? We can’t even get UPMC to pay their fair share of property taxes even though they are a billion dollar corporation. The taxpayers may end up picking up the tab. As much as I believed that PNC Park and Heinz Field were necessary to be built, it cost us and we’re still paying the tab for it. Can the region’s residents afford to pick up the cost for a 17-day event just for more notoriety?

Forget these construction costs… it costs money just to bid on the games to win the right to host it! Chicago spent over $100 million in its losing campaign to host the Summer Games in 2016. Chicago continues to have problems with its public education system—do you think they could have used some of that $100 million to remedy some of their issues?

If your city unfortunately wins the bid to host the games, when the games are over, your left with a bunch of venues to fill. And we’re taking huge venues. Once the games are over, not only do you have to try to fill these large venues, but they also occupy a great deal of real estate—real estate that could be used for other purposes. These facilities also cost millions to maintain. Again—where is all this money coming from?

Case in point—Olympic Stadium in Montreal. Montreal is a great city—but Olympic Stadium is an eyesore that muddies its skyline. Also, did you know that Olympic Stadium was finished 11 years after the Olympic games? Sure it was built in the 70s when multipurpose stadiums were all the rage.  But it was built specifically for the Olympics—and once the Olympics were over, they stuck the Expos in there. I watched a baseball game there once—I can’t remember if it was the Expos-Pirates, but I do recall that it was one of the worst places to watch a baseball game. Oh, and they finally did pay down their debt—30 years after the games!

Athens hosted the Olympics in 2004. Their budget was 4.5 billion euros, but the actual cost was 8.954 billion euros! Twice the fricking amount! What the hell, Athens—think that’s one of the reasons why the entire economy imploded? The entire state has yet to recover from this debacle. And Vancouver? Those poor Canucks—they decided to convert their Olympic Village into condos and homes. Guess what? It’s now deserted. The games cost them $4 billion and the then the recession hit their region. Again, do you think that the exorbitant costs had something to do with that? Nagano? They had the Winter Olympics in 1998. Soon after, a recession hit their city. According to CNBC, the games cost $30,000 per family in the city.

Hosting the Olympic Games in Pittsburgh is an idea that should never be brought up again. The city has made too much progress over the past several decades and cannot afford a setback. It could be disastrous. Let’s end the talk and focus on more important matters—like bringing the Super Bowl here. And give Cleveland the Olympics.

How To Find Out What Your Collectibles Are Worth

How Will Transportation Change in the Future?

6 Ways To Combat Stress While Driving a Commercial Truck