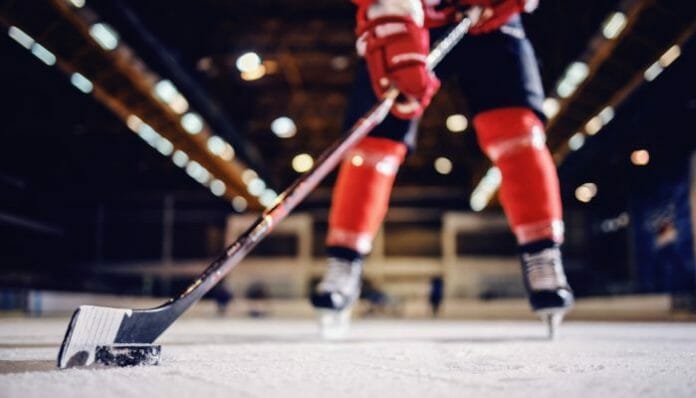 In October 2021, the National Hockey League finally welcomed its 32nd team with the addition of the Seattle Kraken. At 32 teams—as many as the much more successful NFL—it’s hard to envision a 33rd. However, with questions surrounding the viability of the Phoenix and Miami-Fort Lauderdale markets, relocation of the Coyotes or Panthers could put a new city on the league map. Who has a shot? Here are five potential relocation cities for the NHL to consider.

From 1979 to 1995, the Québec Nordiques brought cosmopolitan flair to the league until failure to secure a replacement for the aging Colisée saw a sale to Denver-based interests. 2011’s triumphant return of the Winnipeg Jets proved that a passionate Canadian market with under a million people could support its own NHL team. Francophone media conglomerate Quebecor took notice and applied for an expansion team in 2015, having replaced the Colisée with the cutting-edge Centre Vidéotron, but the NHL deferred the application—politely saying “thanks, but no thanks.”

Pro: Proximity to Ottawa, Boston, and hated Montréal would lift all boats.

Con: Is there a place in the English-speaking discourse for an entirely francophone media market?

Once the home of the old WHA’s Houston Aeros, the Bayou City has been without pro hockey since 2013, when the Rockets evicted the AHL Aeros and sent them packing to Des Moines. Houston made a foiled play for the Edmonton Oilers in 1998, after which Rockets ownership lost interest. Now under new ownership, the Rockets—who control the Toyota Center’s master lease—may pick up the phone.

Pro: Numbers don’t lie, and Houston is the largest media market in the States without an NHL team.

Con: Vast suburban sprawl in a transplant-heavy, car-dependent Southern city was a recipe for failure in Atlanta—twice.

Casual observers assume Milwaukee must be in the National Hockey League. Sadly, they’re wrong—the Chicago Blackhawks stood in the way of a 1992 expansion bid, leaving the Bradley Center—which its benefactors designed as a hockey arena—only hosting the Bucks. Wisconsin has since made do with the minor-league Admirals and the Badgers’ strong college program.

Pro: Rivalries with Chicago and the Twin Cities are second nature in this uber-passionate sports town.

Con: Unlike the Bradley Center, the Bucks designed Fiserv Forum for basketball, which means the seating bowl is too small to wrap around regulation ice. The Islanders tried a similar setup in Brooklyn and quickly returned to the suburbs.

Go east, young man—Canada’s Maritime provinces are as hockey-mad as any, and the charming city of Halifax, a provincial and regional capital, has distinguished itself in lower leagues. Moreover, this would be a homecoming, as the ponds of Halifax play an outstanding role in the creation and history of ice hockey.

Pro: Halifax is a growing metropolis with a guaranteed avid fanbase.

The Fountain City took a failed stab at the NHL in 1974, when the Kansas City Scouts tried and failed to launch. Since opening the T-Mobile (née Sprint) Center in 2007, KC has wooed the Penguins and Islanders, only for both to commit to Pittsburgh and Nassau County, respectively. This perpetual bridesmaid remains among the NHL’s leading cities for potential relocation.

Pro: Once the Chiefs and Royals are out of season, KC’s sports calendar is wide-open.

Con: City management has indicated that the arena makes a profit even without an anchor tenant. Whether on or off the ice, you gotta want it.