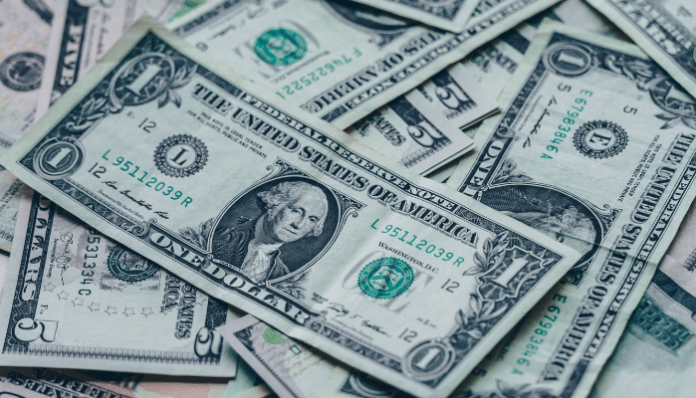 Viatical settlements are available to anyone who owns a life insurance policy and also suffers from a chronic illness. This is defined as any condition that impacts the activities of daily living.

The origins of viatical settlements can be traced back to the 1911 ruling in the United States Supreme Court case Grigsby v Russell. In this case, Dr. Grigsby had agreed to purchase a patient’s life insurance policy so the patient could afford surgery. After the patient’s death, Dr. Grigsby attempted to collect the death benefit, but R.L. Russell, an executor of the deceased patient’s estate, challenged him in court. The court ruled that life insurance policies were indeed private property and could be sold as such, thus creating the life settlement industry.

Modern viatical settlements as we know them wouldn’t come about until the 1980s during the AIDS epidemic. While these settlements are available to anyone with a chronic condition, they are often sought out by those with terminal illnesses. This was the case for many young Americans during the AIDS crisis, especially since viatical settlement brokers aggressively advertised to those with AIDS. This earned the viatical settlement industry a morbid reputation since these deals were seen as bets against people’s lives. As new treatments emerged, however, the cash payment gave many viators the means to afford them, and these settlements played a large part in extending seller lives.

The cash value of the payout can depend on a variety of factors including the type of condition the insured has, the stage of the condition, the insured’s life expectancy, the death benefit value, and the premiums. A viatical settlement provider can immediately tell you if you qualify and also give you an estimate for the payout. After a short application process, you can review the final offer and paperwork. Once signed, you can receive your accelerated death benefit in just a few days.

Reasons to Choose a Viatical Settlement

People opt for life settlements for all sorts of reasons such as not being able to afford premiums, needing emergency funds, or no longer needing their life insurance policy. Viatical settlements offer advantages over regular life settlements in their speed and in the fact that they’re tax-free. There are also no limits on what you can use the money for.

Viatical settlements can be great options for the terminally ill with low life expectancies whether they’re suffering from cancer, brain conditions, or other debilitating illnesses. The large sum of money can help them and their families afford curative treatments if they’re still possible. If not, the financial benefits can still significantly improve an ill person’s quality of life for the time they have left. Those who are still physically able can even use the money to pursue goals, travel, or spend great times with family and friends.

Essential Off-Roading Recovery Gear To Bring With You