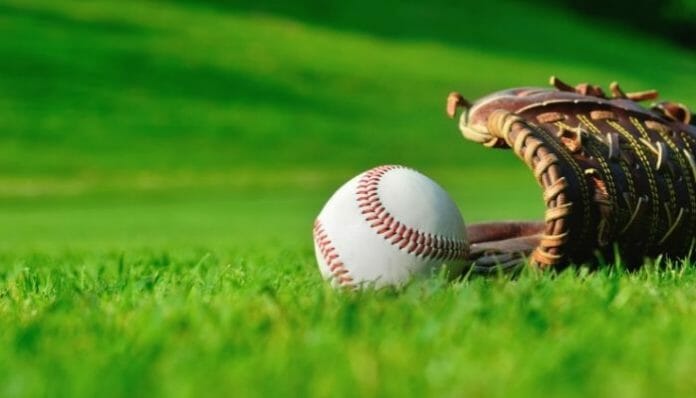 The official rulebook of Major League Baseball is 176 pages long. You can find all the rules and regulations about America’s favorite pastime in the book. However, you won’t find any of the following guidelines about the game. So what are the unwritten rules of baseball, and why are they important? Knowing them may prevent some angry ballplayers from reacting crudely.

At every level of the game, there will be blowouts. Unfortunately, MLB doesn’t have the 10-run rule like youth baseball, or else no one would have to follow blowout etiquette. Many things come to a complete stop in a blowout, most notably stealing a base.

If a player attempts to steal a bag in a 13-1 ballgame, they might as well have a target on their back. Additionally, a hitter should always take a pitch if there is a 3-0 count.

Don’t Make the First or Third Out at Third Base

Making the first or last out at third base doesn’t make mathematical sense. Most likely, that extra base will matter in the run expectancy chart, so pull up at second and stay in scoring position.

The idea of bat-flipping may be one of the most contentious debates among old-timers and modern seamheads. Many people think players should put their heads down and round the bases when they hit a home run. However, the more entertaining way to appreciate a great hit is to flip your premium baseball bat in a fit of joy. If you do so, know that others may not like it.

This unwritten rule goes out to former Oakland A’s pitcher Dallas Braden, who made Alex Rodriguez aware that the mound belongs to the pitcher. If it helps you remember, think of the pitcher’s mound as lava, and the hurler is the only one who has the kicks to walk on magma safely.

Rules of a No-Hitter

Assuming that there was a book of unwritten rules, which would defeat the purpose of them being unwritten, there would be a whole chapter on no-hitters. There are several things opposing teams and fellow teammates should never do during a no-hitter game.

A no-hitter should never bunt if there are zeros on the scoreboard. Additionally, if a pitcher is tossing a perfect game, don’t try and crowd the plate and take one for the team.

As a teammate, the best thing you could do is a hush and leave the pitcher be. You don’t want to be the jinx that ruins a piece of baseball history.

Lastly, if a player doesn’t know the unwritten rules of baseball, the pitcher might plunk them. But there is also an unwritten rule for that happenstance. Keep everything below the head, and ideally, throw it below the waist.

There you have it. This is baseball’s most egregiously silent but not-so-secretive code of conduct. Many baseball brawls have happened because a rogue player decided these rules were silly, which they very much are.