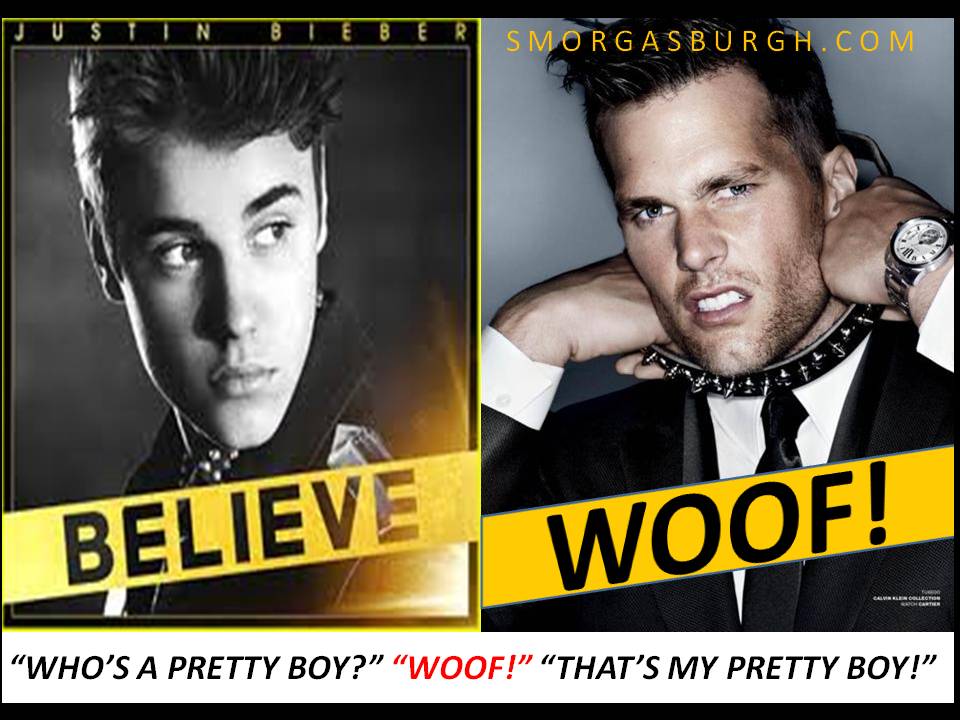 When ESPN got Monday Night Football they wouldn’t shut up about it. And staying up till 1am on a Monday night BLOWS. Staying up till 1am on Thursday night is FUCKING AWESOME. Nobody does any real work on Fridays anyway. Today is Friday and all I did at work is write this post (not my day-job believe it or not) and make a pot of coffee. They used to charge us 30 cents for cups of coffee which was really petty of them. Now it is free so everyone drinks coffee all the time and the pot is always empty. They underestimated how cheap we are so I’m sure they’re already regretting the decision to stop charging. Funny though that NONE of us are putting that “cost of a cup of coffee” we are saving each day toward helping any of the Starvin’ Marvins in Africa. I use mine
to buy candy.

Work is the main reason I am not such a huge fan of football on Sunday and Monday nights. I hate staying up late to watch Sunday Night Football knowing that I have to wake up and start a shitty work week in a matter of hours. I still watch it, of course, but I pay dearly for it the next day. (Even though my Mondays aren’t much more productive than my Fridays.) My company has really mastered the hallowed American tradition of making employees miserable. It could be worse, though. We outsource a lot of our stuff to India and they get shit on even more. They pretty much work their own 40 hour work week and then because they are 9 hours ahead of us, they will work most of our hours too (BECAUSE THERE IS NO FUCKING WAY I AM WAKING UP FOR A CONFERENCE CALL AT AN HOUR THAT IS CONVENIENT FOR THEM.) I’m sure other companies treat them the same shitty way. I bet nobody hates the United States more than India right now. That’s not good because we outsource so much work to them that they probably collectively have enough intel to FUCKING DESTROY US IN EVERY WAY.

Even though Thursday Night Football is going to fuck with all of our fantasy football lineups and office-pools for the entire season, I couldn’t be happier about it. While on Monday nights I am almost exhausted from the 12 hours of football I just watched on Sunday, by Thursday I am suffering withdrawal from two whole days without it. THANK CHRIST that void has finally been filled. What the fuck took them so long? By the way, the NFL is not
allowed to televise Friday or Saturday night games through mid-December so that they don’t conflict with High School and College Football as part of their antitrust exemption. (But the NCAA gets to air games any day they want and the costs of a college education still keep rising to unfathomable levels? No wonder India fucking hates us.)

Not everything about Thursday Night Football is wonderful, though. Because NFL Network won’t do anything that ESPN won’t do, they are going to have an annoying theme song intro starring everyone’s favorite fat dwarf, Cee Lo Green. Also, Mike Mayock will still be the color-analyst because his Daffy Duck imitation is second only to that of ESPN’s Lou Holtz. I’m all for equal rights, but how is it that people with speech impediments are the most qualified candidates for SPEAKING ON NATIONAL TELEVISION? Anyway, I can put these minor annoyances aside, because a whole season of Thursday Night Football is about as awesome as compromising duckface photos of Thomas Edward Patrick Brady, Jr. wearing a dog collar.