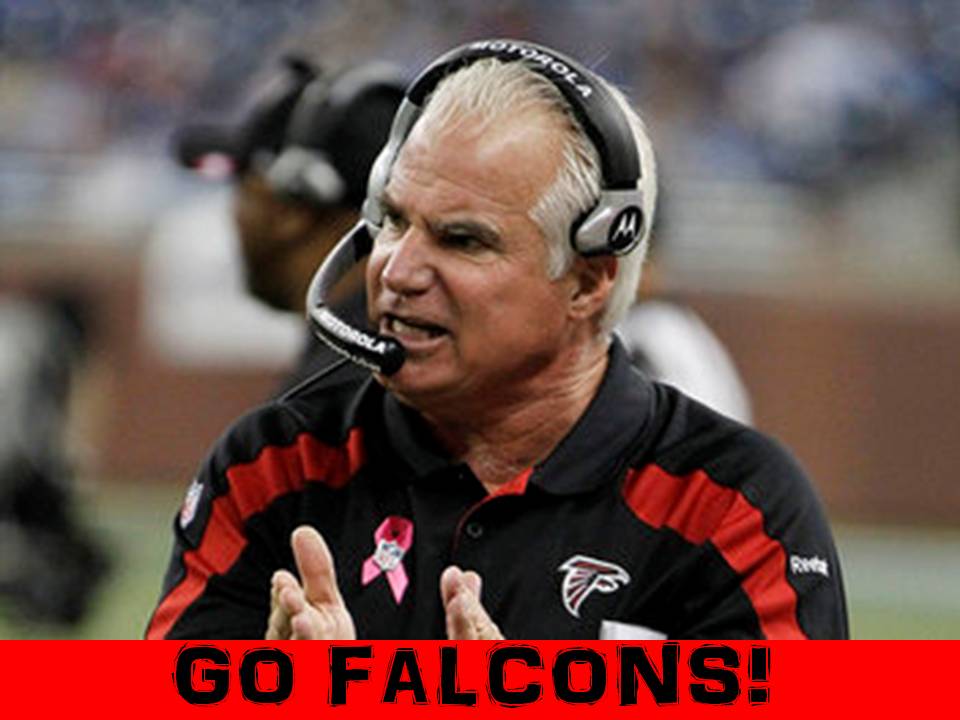 On January 5, 2008, Mike Tomlin lost his first playoff game as head coach of the Pittsburgh Steelers to the Jacksonville Jaguars. Jacksonville proceeded to lose to the New England Patriots the following week and has not made the playoffs since. In Super Bowl 45, the Steelers lost to the Green Bay Packers. The following year the Packers were the number one seed in the NFC, but were upset by the New York Giants in the divisional round of the playoffs. They also lost in the divisional round this year. Last year the Steelers lost to the Denver Broncos in the playoffs. Denver proceeded to get destroyed by the Patriots the following week and then was upset by the Baltimore Ravens as the number one seed this year. What does all of this mean? Nothing. But if it happens again then we all know Tomlin is a witch.

The Conference Championship matchups this year could not suck more for Steeler fans. None of us want to see either Harbaugh in the Super Bowl. Nor do we want to be reminded of how much of a genius Belichick is—which is insane. (As Joe Theismann once said, “a genius is somebody like Norman Einstein.”) Our only hope is the Atlanta Falcons winning the whole thing and I don’t think Atlanta could beat any of the other three teams if they played with 12 men. Anyway, let’s just hope for the best. This is how I see things playing out:

It helps a lot that Rob Gronkowski is out, but the Patriots will probably still score at least forty points. There is no way that Joe Flacco will repeat his lucky performance from last week, so I don’t think they will keep up. I’m guessing the Patriots win 41 – 20. Gronkowski should get every girl that blows him to sign his cast. “I NEED A BIGGER CAST, BRAH!”

As much as I hate Baltimore, I will be rooting for them to win. I don’t want either team to win the Super Bowl and I think that Baltimore stands a much better chance of losing to either San Francisco or Atlanta. I know we will all dread the Ray Lewis hype in the two weeks leading up, but don’t forget that there will also be constant reminders that he was once ARRESTED FOR MURDER. I hope that he gets asked about it a thousand times on media day. He’ll get so pissed he may just kill again.

Even if the Patriots do win the Super Bowl again, we can all at least take solace in knowing  that they cheated to win their first three and are possibly still cheating. (Bryan O’Leary makes a great case for it in Spygate: The Untold Story.) Thomas Edward Patrick Brady, Jr. will be anointed as the best quarterback ever, but we really won’t know how much Spygate contributed to his early success. Also, it’s fairly evident that Gisele is making him miserable, so he may just be the new O.J. one day. (If Deion Sanders doesn’t beat him to it. Deion probably already has a knife picked out.)

Colin Kaepernick does not impress me with his arm. He’s an impressive runner, covering about 15 yards with every stride, but I don’t think he can win a tight playoff game if he’s forced to put the ball in the air over and over. The way to beat the 49ers is to put eight men in the box and keep a spy on him. Make him throw. DARE him to throw. That being said, I would have more confidence in the Falcons chances if only they had played better against Cam Newton this year. Newton has a similar skill-set to Kaepernick’s and he dominated Atlanta in both games (even though Carolina lost the first one). I think Kaepernick throws a couple interceptions, but makes enough big plays. I’m guessing the 49ers win 27 – 24. Roger Goodell must be so hard with all the points scored in these playoffs.

I don’t know who to root for in this one. I want Atlanta to win the whole thing, but I don’t think they can. If they face the Patriots in the Super Bowl, they will get their asses handed to them. At least if the 49ers face the Patriots, they have shown that they can beat them. I don’t want the 49ers to win their sixth Super Bowl, though, and I definitely don’t want to see a Harbaugh hoisting the Lombardi. IMAGINE IF THERE IS AN ALL-HARBAUGH SUPER BOWL. (I picture entire cities being decimated with the uprising of Sumarian demons—all hell breaking loose!)

Best case scenario is the Falcons beating the Ravens in the Super Bowl. That will be awesome. I don’t see it happening, though. It’s going to be the 49ers and the Patriots in a great game. We can always hope that both team buses slam into each other on the way to the Superdome, injuring so many players that they have to cancel the game. Jim Harbaugh and Bill Belichick are just the coaches to make that happen too. “Fuck him. We have the right-of-way. Step on it!” Or maybe Mike Smith puts a hit out on both teams? There is no way that that dude is NOT in the mafia. If they have to cancel the game they should just re-air Super Bowl 43.