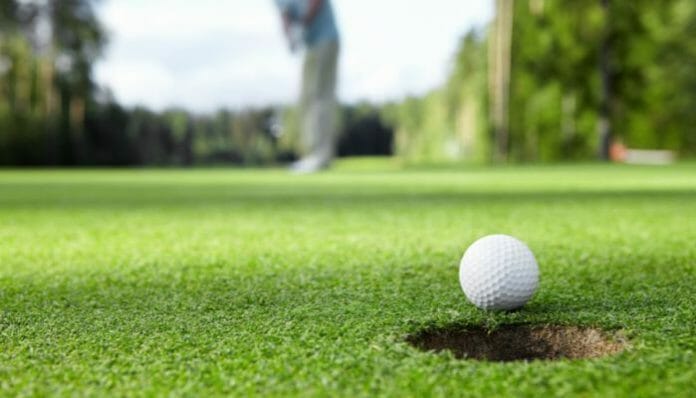 Any golfer that ever teed it up aspires to play at Augusta National. And you’d have to imagine most current PGA Tour golfers consider The Masters the most prestigious of the four major championships. So, becoming one of the most unlikely Masters champions ever has to be an incredible feeling, and these are the guys who did it.

Mize had four PGA Tour victories, including his lone major championship at the 1987 Masters. What makes Mize’s win so improbable is the shot that led him to victory. It was a two-man race between Mize and Australian Greg Norman on the 11th hole, the start of Amen Corner.

With Norman comfortably on the green, Mize had a tricky chip shot ahead of him. Mize sunk a chip-and-run shot that may have gone off the green if it didn’t go in. Norman missed his putt, and the momentum shifted, making Mize the eventual winner.

After lengthening the course to make it more challenging for the long hitters, no one in their right mind would have suspected that Zach Johnson would emerge triumphant. At 200-1 odds to win it before the event, Johnson outlasted Tiger Woods, Retief Goosen, and Rory Sabbatini to win it at one over par, tying for the worst winning score in the history of The Masters. Johnson is still competing today and is captain of the 2023 Ryder Cup squad.

Making the cut at The Masters as a seasoned PGA veteran is an accomplishment, let alone winning it. But when you’re teeing off for the first time at Augusta National, you’d have to assume you’re not going to be in contention.

In 1979, Fuzzy Zoeller must have missed that memo because he got to slip on the green jacket in his first start. Becoming the first player to win in their first appearance since 1935, Zoeller came back from five shots on the final day to win in a playoff against Tom Watson and Ed Sneed.

When you see the name Jack Nicklaus and Masters champions, improbable is hardly the word you’d think of to describe it. As a 46-year-old, it seemed like Nicklaus’ days of winning majors were over. But the Golden Bear had different ideas, bringing the championship and his sixth green jacket home in 1986. It was the last tournament he’d ever win on the PGA Tour.

Even if you couldn’t care less about golf, you know Tiger Woods. Between off-the-course drama and debilitating injuries, it seemed like Woods would never even be in contention in a major again. But after winning The Tour Championship in 2018, there was some hope that he’d have a good showing at the 2019 Masters.

Not only did Woods compete, but he won his fifth Masters (second to Nicklaus) by one stroke, capping his comeback grandly. And like Nicklaus, you’d have to imagine this will end up being his last PGA Tour victory.

Whether it was an all-time great returning to glory once last or a miraculous chip shot, the most unlikely Masters champions will live on forever unless Tiger wants to defy the odds one more time.