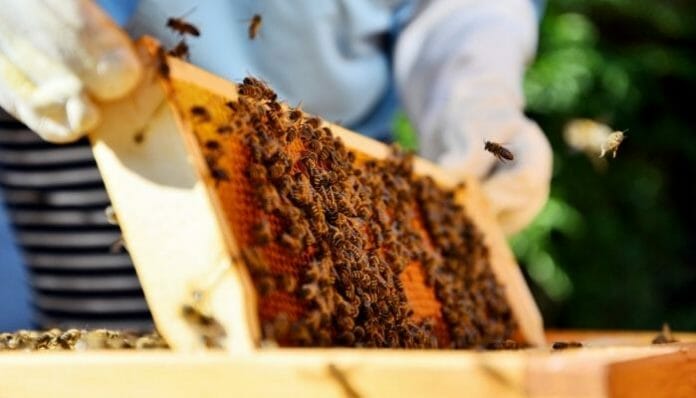 Beekeeping is an endlessly rewarding hobby or career, but there are bits of the work that remain challenging. True beekeepers think of the challenges as enjoyable learning experiences. You can be like them if you read and internalize the most difficult parts of being a beekeeper.

Varroa mites have a way of sneaking up on unsuspecting beekeepers. You must stay on constant guard for these pesky creatures. You should monitor for the effects of an infestation every time you open your hive. But you should also do closer inspections for varroa mites at least four times a year. If you see they have attacked your hive, for the sake of your bees you must learn how to protect them from these mites.

Queenlessness is a difficult problem for new beekeepers to spot. A hive may appear to function just fine without a queen, but only for a little while. If you notice your bees are more aggressive than usual, or if they appear to be shrinking in numbers, it could mean their queen is dead. A queenless hive may die out if it is not handled with care, especially if it occurs in the winter when you do not have a readily available replacement.

Bee deaths by pesticides is one of the most difficult parts of being a beekeeper because you have so little control over it. You cannot stop your neighbors from putting pesticides on their flowers. If your bees find those flowers and attempt to pollinate, they may bring those chemicals back to the hive, or they may not return to the hive at all. If you believe your hive is being affected by nearby pesticides, you may have to move all your bees to a new location.

Knowing how to “read” a colony for an upcoming swarm is a difficult part of the job. Most beginners assume their colonies will not swarm because they are new, or they think everything the bees do is in preparation for a swarm. The truth, as always, is somewhere between the extremes. It will take practice to learn how to properly read and prepare for a swarm.