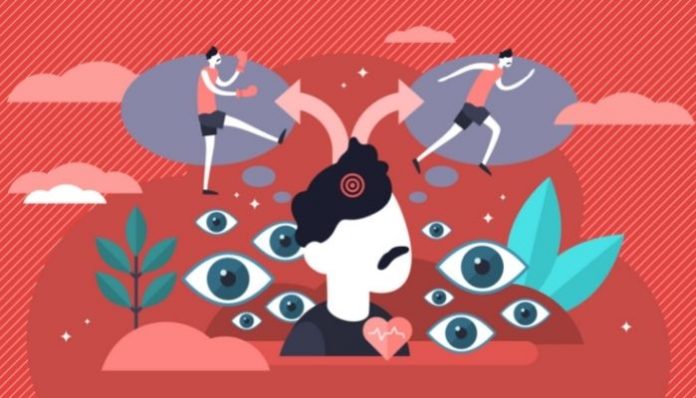 Imagine this: you’re at a bar, hanging out with some friends after work, when all of a sudden someone taps you on the shoulder. You can tell that they’ve had one too many drinks and that they’re looking to pick a fight. They claim you’ve been checking out their significant other all night, even though you’ve done nothing of the sort. In an instant, the first punch or slap is thrown, and you have to make a decision.

Even if you don’t find yourself in this exact scenario, how you decide to react to a traumatic event is important because making the wrong choice could lead to any number of catastrophic injuries. Most people think their only options are fight or flight, but there are actually four different kinds of trauma responses. Our goal is to go over each one, using the bar fight as a lens, to look at all of them in the same context. That way, if a similar scenario comes up in the future, you’ll be more likely to make the choice that will keep you out of the hospital.

To clear things up right off the bat, “flight” doesn’t always mean a literal fight. It simply means that you respond in a way that involves self-preservation at the expense of others. So, in the bar fight example, if you dodge the hit, causing your friend to get hit instead while you try to restrain the aggressor, that would be considered a fight response. Granted, you don’t always come out unscathed in this scenario, but it increases your chances if you’re skilled at taking people down.

If fighting seems like a lose-lose scenario, your first reaction might be flight. This is when you leave the situation entirely. If someone were about to fight you at the bar, your initial reaction would be to run out the front door and never look back. The downside to this technique is that the aggressor might chase you down anyway, and if they catch you, the results might be much worse. Even if you don’t get caught, running away is never a proud moment—but it’s also better than getting badly injured.

This is probably the one you’ve never heard of by name, but it’s definitely a common response. The goal of someone who chooses fawn is to please the irritated party. In terms of the person at the bar, this would mean talking them down and coming to an understanding. This may seem like the best choice, but you have to be a resilient people-person in order to bring the aggressor back to their senses, especially if they’re drunk.

Now we’ve come to the final choice in our list of the different kinds of trauma responses. Most of the time, freeze is the option people make when they haven’t really made a choice to begin with. Indecisive people are usually the ones who follow this route since they tend to get panic-stricken quite easily, forcing them into a state of uncertainty. However, freezing can be a conscious choice as well. It’s not as effective in the bar fight scenario, but simply ignoring the situation at hand or not reacting to it could lead to the aggressor giving up and moving on.

Winter Movies & Shows to Snuggle Up With Streaming Now

2018’s Tomb Raider Ranked as the Best Gaming Movie Adaptation of All Time – Do You Agree?

How to Become Rich: 8 Ways to Make Money Playing Games