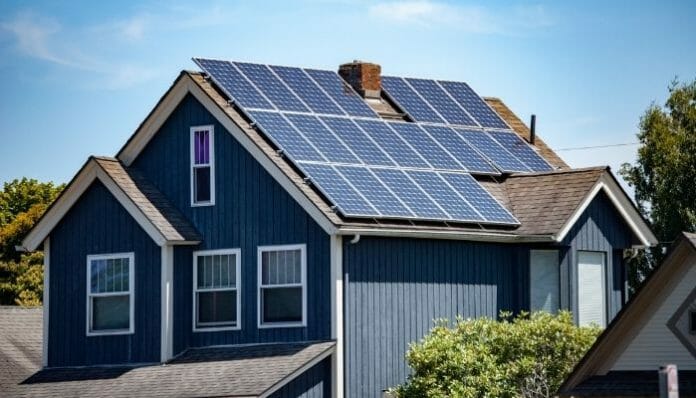 While climate change was once a hotly debated topic, it’s now a widely accepted one—we have several years of concrete evidence that the Earth is changing. With hurricanes and earthquakes increasing as coastal cities start to worry, you might wonder what you can do about it. While it’ll take governments and corporations to push the needle, here are the biggest ways you can help the environment.

Invest in an Electric Vehicle

Carbon emissions will do the planet in, so ditching a CO2-spewing car and switching to an electric vehicle is a great step. While this is undoubtedly a significant initial investment, the money you save from not paying for gas makes it worth it, eventually.

On top of the environmental reasons to switch to an electric car, you can think selfishly, too—these vehicles have some of the coolest, most futuristic technology on the market!

The dairy and meat industries are among the world’s worst polluters, so vote with your dollar. As more and more people move away from meat and dairy, these industries will lose power and lose their ability to continue destroying the planet. You’ll be surprised how convincing plant-based meat and dairy can be, and after a while, you won’t miss animal products at all.

Another sizable investment is switching from the electric grid to solar power. Whether you talk with your community about a collective solar farm or you take the initiative and install panels on your roof, you’ll save hundreds of dollars a year on your energy bills.

Most homeowners pay off their panels within a decade and start profiting after that! Picking the right panels for your home is critical, so talk to a solar installer to get a quote.

Now that you know the biggest ways you can help the environment, do what’s best for the planet and inspire others to follow in your carbon-neutral footsteps!