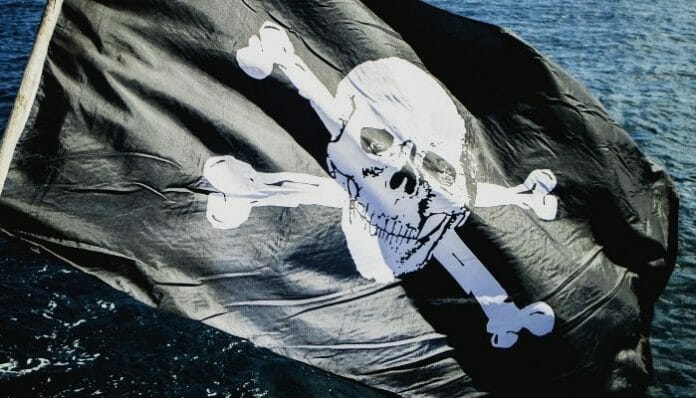 Everyone has a difference of opinion regarding what they look for in a baseball player. However, it’s safe to assume there won’t be much debate when compiling a team of the nine best Pittsburgh Pirates of all time.

Deciding who is the best pitcher in the history of the Pittsburgh Pirates is a difficult task, considering that there isn’t a sure-fire selection. You can make your selection based on statistics and go with Vic Willis because of his lifetime 2.08 ERA. However, I’d give the ball to Bob Friend. Alongside teammate Vern Law, Bob Friend was a constant in the rotation during the 50s and 60s—far more impressive than compiling stats in the Deadball Era.

Not often is a catcher an ideal candidate for a leadoff hitter, but Jason Kendall fits the bill. Kendall hit over .300 in his time with the Pirates, including a .385 on-base percentage. Plus, Kendall was a constant behind the plate, averaging over 650 plate appearances a season.

Outside of rightfield, this selection is the easiest one to pick. “Pops” is a multiple-time all-star, World Series champ, and MVP winner who spent his entire career with the Buccos. Falling just short of the illustrious 500-home run club with 475, Stargell was the decade’s run-producer in the Pirates lineup.

Bill Mazeroski is arguably one of the best fielding second basemen in the history of baseball, considering he won seven Gold Gloves in his 17-year career. He didn’t like to draw a walk or slug at a high percentage, but he did have a flair for the dramatic. Like Stargell, Mazeroski only played for Pittsburgh, bringing home a World Series championship with his walk-off home against the vaunted New York Yankees in 1960, which is something all kids dream of when playing in their backyard with their own bat and ball.

Another easy selection for the all-Pirate team is Pie Traynor handling the hot corner. You can find him littered all over the Pirates’ history book for hits, batting average, and RBIs, making him the highest win above replacement (WAR) player in the franchise.

You’d think this choice is evident with Honus Wager, but let’s be a contrarian for just a moment. After Wagner’s career was over, Arky Vaughan came on the scene in 1932. Both shortstops hit for a high average, had substantial power, and could get on base. Yes, the choice is Wagner, but Vaughan also deserves some accolades.

If we were selecting a player based on his entire career, there would be no question that Barry Bonds deserves the spot in leftfield. However, Bonds’ best years were with the Giants, allowing Ralph Kiner to take the nod. In an era where hitting 40+ home runs wasn’t the norm, Kiner did five consecutive seasons and led the league seven straight seasons (1946-1952), giving him a career .946 OPS.

McCutchen was integral in putting the Pirates back into contention, earning him the 2013 MVP award. Still a fan favorite, McCutchen last played with the Philadelphia Phillies in 2021. Needless to say, retiring his number is likely in his future.

Of course, Roberto Clemente is the pick. When you think of the best Pirates of all time, he will be on top of everyone’s list. One of baseball’s finest five-tool superstars finished his career with exactly 3,000 hits before he fell victim to a tragic plane crash on his way to his native Nicaragua. Because of his untimely demise, baseball put Clemente in the Hall of Fame before the five-year waiting period.

You could take this team and take on any franchise’s all-time great team, making the nine best Pittsburgh Pirates of all-time legendary.