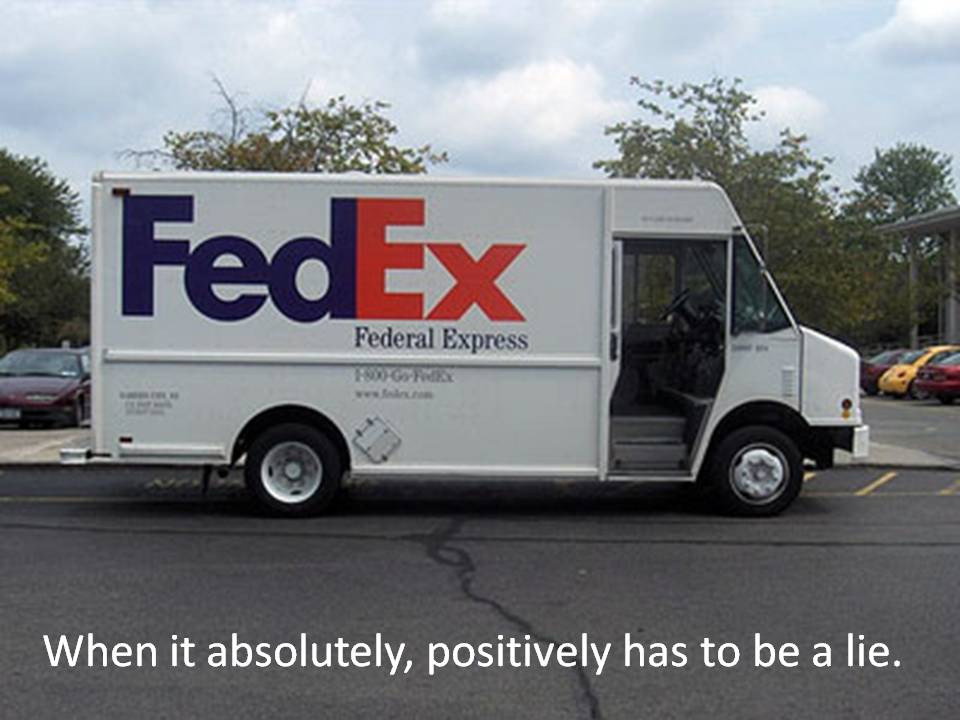 I usually don’t care much about baseball but this Ryan Braun appeal really gets under my skin because it’s another cheating athlete that lied about what he did and got away with it. I hate cheaters but I hate liars more. If you’re going to cheat, fine. People cheat for lots of reasons and sometimes cheating can be for a noble cause. (I’ve cheated on tests when I was in school because I didn’t really want to study. See? NOBLE.) But when you get caught, at least admit to it and move on.

Ryan Braun claimed he was innocent and then blamed the 57 year old medical professional who collected his urine sample for his positive test. He insinuated that this man tampered with his urine. His argument was so absurd and laughable that nobody in the world would ever believe it EXCEPT SOME MORON NAMED SHYAM DAS who was the arbitrator who cast the deciding vote in the Braun suspension appeal. (One of the other arbitrators represented MLB and the other represented the Players Association and they both obviously voted along party lines and canceled each other out.) Braun’s urine sample was collected on a Saturday afternoon at 5pm. The collector decided to hold onto it and take it to Fed Ex for shipment on Monday because I don’t know maybe he had plans on Saturday night and who the fuck wants to work on Sunday? Anyway the lab in Montreal (one of the best in the world) said that there was no evidence whatsoever that the sample was tampered with. By the way—there are TWO samples and they both tested positive for synthetic testosterone. There are also TWO tests done. The bottom line is that MLB doesn’t want to suspend anyone unless they are ABSOLUTELY FUCKING POSITVE that there are performance enhancing drugs in their system. And in Braun’s case they were.

Braun’s lawyers said that the urine collector didn’t follow proper protocol because he should have shipped the urine samples right away—that Saturday night. However, MLB policy is that if the urine cannot be shipped on the same day that it was collected, then it should be stored in a secure place until it is able to be shipped. Maybe the guy had to take a shit and had to rush home. Maybe he was trying to make a dinner party and Braun had taken his good old time pissing in the cup and the guy was running late. But whatever the reason, the guy held on to the samples until the next business day—Monday—and shipped them then. He took the urine to his house where it would be safely guarded until Monday. For the record the guy said that he didn’t think the samples would be shipped to Montreal by FedEx until Monday anyway which FedEx spokesman Scott Fielder CONFIRMED. There is no harm done with the urine sitting in his house for a couple days. According to experts it does not affect the samples whatsoever. Even the US Anti-Doping Agency agrees that the guy did the right thing by taking the samples back to his home for the weekend rather than taking them to FedEx where they would have sat unattended next to all the Adam & Eve dildos waiting to be delivered.

Why the fuck should the guy spend his weekend trying to find a fucking Fed Ex office that is open when it DOESN’T FUCKING MATTER? Braun had the audacity in his press conference to criticize the guy by pointing out how many FedEx locations were open until 9pm on Saturday night. The Collector acted in a manner that was completely appropriate but Braun attacked the man’s integrity and that FUCKING IDIOT Das believed him. Even though there was absolutely no evidence that the samples were tampered with, couldn’t the guy have tampered with them if he wanted to and still dropped it off by 9pm that Saturday night anyway? Wouldn’t that be less suspicious if the guy did want to tamper with it? WHICH HE DIDN’T BECAUSE WHO THE FUCK WANTS TO FRAME FUCKING RYAN BRAUN ANYWAY? But Braun shit all over this guy. Fuck Ryan Braun. I hope he gets hit by a FedEx truck TOMORROW. Then I hope Shyam Das runs out into the street to help him and Braun bleeds AIDS into his mouth. Fuck them both.

7 thoughts on “RYAN BRAUN IS A LYING, CHEATING SMUG PRICK”