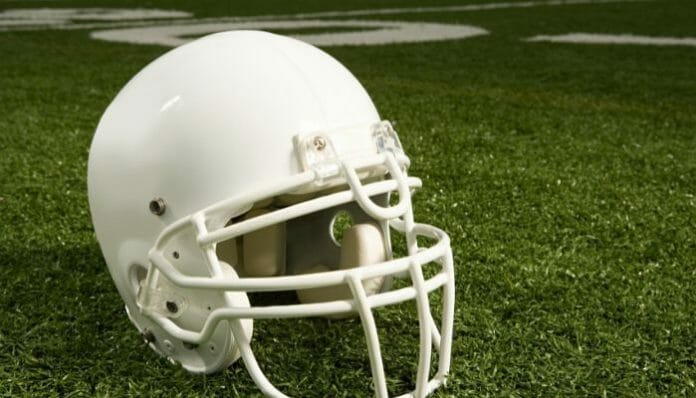 For whatever reason, college football brings out the worst in some fanbases. It might be the school pride, geographical allegiance, or that there are weekly rankings to tell you how good your team is to keep you fired up. Nevertheless, some schools think they can still duke it out and bring home a championship. Not so fast, my friend! Let’s look at the most impractical fanbases in college football.

Rather than single out one school, let’s just cast a wider net and include all that fit the criteria. Last season, the Cincinnati Bearcats had a terrific season, going undefeated in the regular season. But as they were getting their foot sized for Cinderella’s glass slipper, Alabama came to shatter it into a million pieces.

The powerhouse Crimson Tide stomped the Bearcats 27-6, proving that it’s tough to play with the big boys. Therefore, every Boise State, Central Florida, and Cincinnati fan that insists they belong in the National Championship because they crush inferior opponents during the regular seasons in their weak conferences should think twice.

If Quinn Ewers remained in the game against Alabama, Longhorn fans would have every reason to believe they were going down redemption road. Yet, Ewers hurt his shoulder, Alabama squeaked a win, and Texas lost to Texas Tech shortly after. Things look promising in Austin, but let’s temper those expectations a tad.

The Penn State Nittany Lions have flirted with relevance during the James Franklin era, but they have yet to grab the brass ring and run with it. Franklin’s Nittany Lions are 2-13 against top-10 opponents, making it difficult to justify their stature as an elite football program. Simply put, if you aren’t beating Ohio State and Michigan in Big 10 play, which Franklin isn’t with a 4-12 record, you will have a hard time selling your team as a national powerhouse.

Notre Dame sits in a funny position where the rabid haters of the school aren’t right, but neither are the diehard Domers who think they can return to glory. During their peak in Brian Kelly’s tenure, Notre Dame had good football teams. Yet, they stood no match against teams like Clemson and Alabama, but who does have a chance against those juggernauts?

For the eternal optimist who thinks Notre Dame is constantly on the brink of winning another National Championship, it’s time to accept the fate that Notre Dame peaked with a pair of undefeated regular seasons before getting trounced in the playoffs, and that’s okay.

Alas, the most delusional fanbase out there is the Nebraska Cornhuskers. You weren’t happy with Bo Pelini going 9-3 every season, figuring that you’re still the team that won a national title with arguably the best offensive team in history. Now, you can barely beat the lowlifes of the Big 10, and you had to fire the dream hire of Scott Frost because the program is in shambles. Nebraska is toast, especially when the Big 10 expands further. Enjoy the glory years, Husker fans, because dark days are ahead.

A fan is short for fanatic, and the most impractical fanbases in college football take it to the next level. Be honest with yourself and accept who you are; you’ll be happier that way.