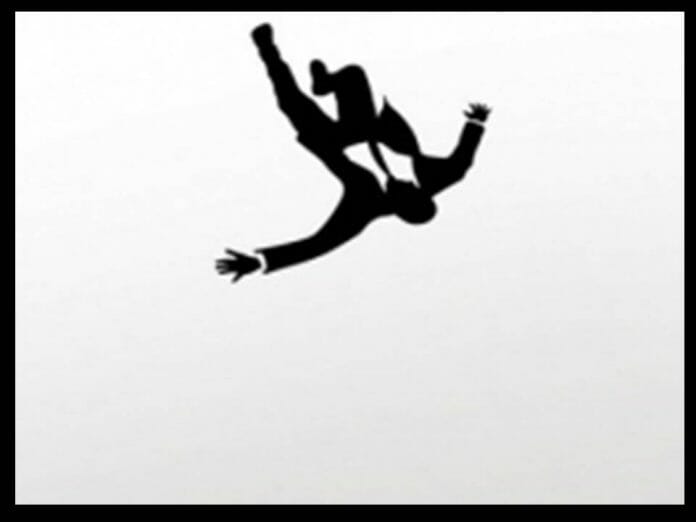 Nothing is more infuriating than listening to post-game radio shows during the drive home after watching a Steelers loss. The hosts revel in it because they know they are about to experience the most entertaining show of the week. I fucking hate it because every caller overreacts to the loss and you will hear some of the stupidest things ever said by man. I just don’t like being reminded how annoying and spoiled our fan base can be.

I switched back and forth between DVE and The Fan last night. I didn’t listen for long, but long enough to hear one guy suggest that Polamalu was to blame because he was a distraction on the sideline and that he is soft and should “man up” and play. He was irrationally upset that the Steelers were wasting money having him travel with the team to just stand on the sidelines in street clothes.

The overwhelming theme was that the defense was awful and they are only going to win a couple more games this season. One guy said they were going to be worse than Cleveland. Co-host Chris Mueller on The Fan even contributed to the insanity when he decided that Dick LeBeau should have his Hall of Fame credentials revoked after the performance of his defense. He was not joking. Nobody bothered to inform him that LeBeau was elected into the Hall of Fame because of his performance AS A CORNERBACK FOR THE DETROIT LIONS FIFTY YEARS AGO.

The next most popular sentiment is that they lost because they didn’t run the ball enough. SERIOUSLY. PEOPLE FUCKING CALLED IN AND SAID THAT. Because, you know…the running game was so potent yesterday. Even though the Steelers scored 31 points and dominated time of possession it just wasn’t “Steeler Football”. The next time any of you find yourself about to say “Steeler Football” please do us all a favor and stab yourself in the neck.

One guy said that Mike Tomlin needs to be fired and that the only reason he won the Super Bowl in 2008 was because he did it (ALL TOGETHER NOW) “with Bill Cowher’s players.” That’s pretty much a standard call after any loss despite the facts that they were 8 -8 in Cowher’s last season, they returned to the Super Bowl again in 2010 and Tomlin has never had a losing season. Only in Pittsburgh is a coach with two Super Bowl appearances in 5 years not good enough. There was also a caller who decided that Chuck Noll would be able to straighten this mess out.

And of course, as usual, there was the guy who started his call with “I played high school football…”
OH, ENLIGHTEN US, PLEASE. YOU OBVIOUSLY MUST BE ABLE TO RELATE TO THESE HIGHLY PAID PROFESSIONALS SINCE YOU PLAYED FUCKING FOOTBALL IN THE 9TH GRADE. LET ME PULL OVER SO I CAN FULLY GRASP WHAT YOU’RE ABOUT TO SAY.