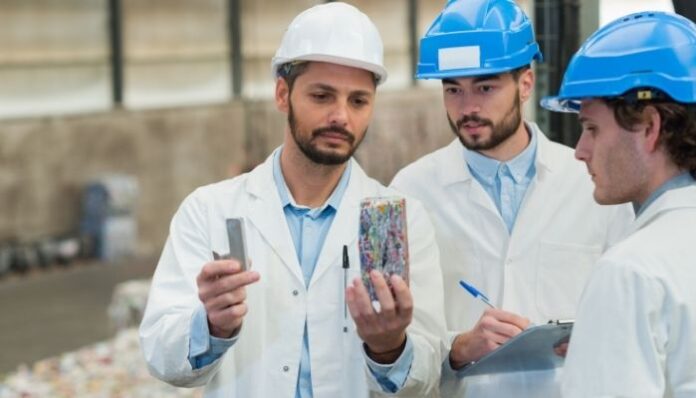 Common knowledge tells us it is wrong for humans to live near areas full of their trash and waste. Such conditions are clearly breading grounds for ugliness and sickness. But the specifics of how landfills affect people’s health are far more all-encompassing and deadly than most realize. Whether it be infecting lungs through air pollution or compromising the water through ground pollution, landfills have a way of getting their fingers into everything and running amok with human lives.

Especially during landfill operations, infected dust may circulate through the air and land in the lungs nearby. As a result, landfill employees frequently develop respiratory infections while working at the site. In the long run, consistent breathing of hazardous dust could lead to serious respiratory diseases, including emphysema and lung cancer.

An Italian study also showed a strong association between deaths caused by lung cancer and pollutants emitted from landfills. Residents living close to the waste site showed adverse respiratory symptoms, which is consistent with other studies that link landfill sites and cases of lung cancer. However, the authors stressed that further studies need to be completed to confirm this.

Landfills are not the only institutions that spread lung diseases through toxic waste. Any business that handles their waste irresponsibly could create serious problems for their community, which is why so many companies could benefit from a hazardous waste management plan.

Due to their interactions with landfills, animals can either directly or indirectly spread diseases. Unattended waste can attract rats, flies, and other creatures. These critters eat the trash, become carriers of disease, and then bring those illnesses directly to the human population through their bites. Diseases carried by these animals could be anything from dysentery to anthrax.

Animals can also indirectly cause human illnesses through the food chain. A rat may catch a disease when it burrows in a landfill, which it later passes onto a predator when it eats the rat. Eventually, humans will become infected as well when they eat the predator.

A study into how landfills affect people’s heath would not be complete without considering their impact on water. Uncollected waste can obstruct the storm water runoff, which results in stagnant water bodies. Stagnant water is a breeding ground for disease. If the body is close enough to a population’s ground water source, it could contaminate the drinking water and result in illness and possibly death.