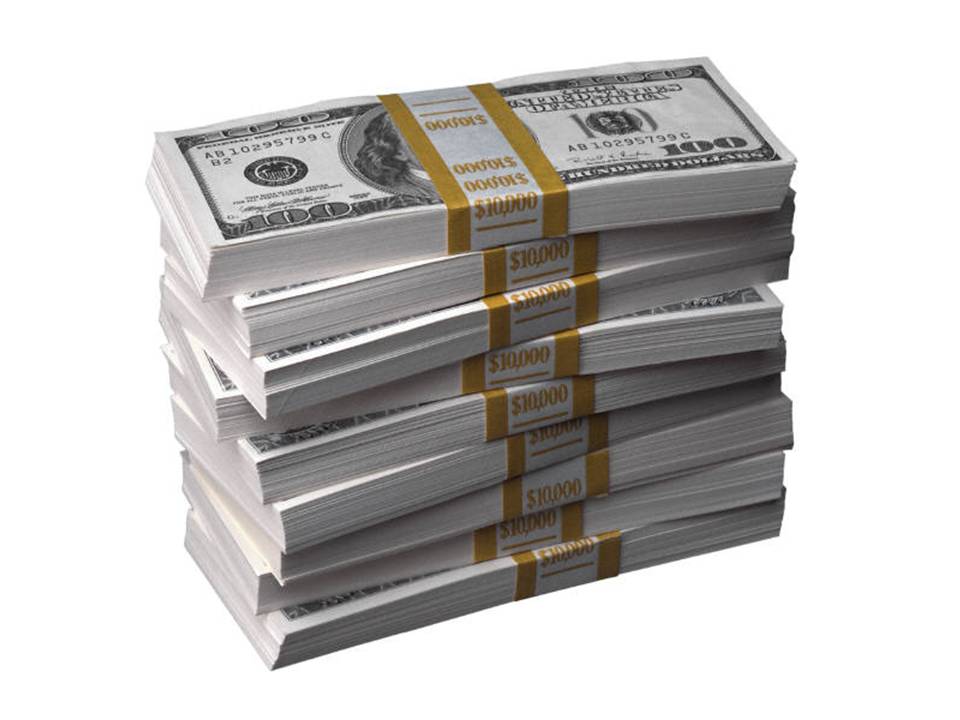 Sorry folks, I’m the world’s LAZIEST BLOGGER. While all kinds of crazy shit was going on over the past few weeks and every other blogger in the world was casting stones I was too lazy to put my two cents in. I did re-watch every “Sopranos” episode on HBO GO, though. BUT HOLY SHIT. Between Manti Teo’s dead imaginary grandmother, Lance Armstrong’s confession to Oprah and Ray Lewis grinding down deer antlers and having a male stripper smear it on his rectum, this may have been the most bizarre three weeks EVER. Not in my wild dreams could I ever conceive some of the shit that went down. I don’t have time to touch on all of it (way too fucking lazy) but I will say this about the Lance Armstrong thing:  How incompetent are the International Cycling Union’s Drug Testers??? Everybody in the world already knew he was doping because HE WON SEVEN TIMES. They need to clean house and hire all of Lance Armstrong’s suppliers.

With all the crazy shit going on, nobody even noticed when Joe Flacco called the NFL retarded for playing Super Bowl 48 in New York City. You can’t say RETARDED when you’re being interviewed for Super Bowl week! You can’t really say retarded EVER. Personally, I have no problem with using that word to describe a movie or an idea or Roger Goodell. (I’m pretty sure I’ve used it on this site before.) But a lot of people find that word offensive no matter what the context. Flacco is an idiot for saying it. Anyway, I’m not going to chastise him for it. I am, however, going to reiterate how awful he is as a quarterback and explain how he just set the Baltimore Ravens back for years.

The worst thing that could have happened for Baltimore Ravens fans is for Joe Flacco to lead them to a Super Bowl on the eve of his free agency. Flacco is an incredibly incompetent quarterback. He occasionally shows flashes of greatness (what NFL player quarterback doesn’t?) but he is inconsistent and unreliable. The Baltimore Ravens know this too because THEY’RE LETTING HIM BECOME A FREE AGENT. If they had any faith in him they would never have taken that chance. He would have been locked into a long-term contract a long time ago. But now that they are in the Super Bowl (largely because of some of the “great” throws he made against Denver in the playoffs), they are forced to pay him. A LOT. He is going to command (and get) a huge contract. Ask a New York Jets fan how disheartening it is to have a terrible quarterback eat up a huge chunk of the team’s salary cap. Peyton Manning, Drew Brees and Thomas Edward Patrick Brady, Jr. make around $20 Million a year. Those guys are worth that kind of money. They’ve won Super Bowls. Joe Flacco is NOT worth that kind of money…but he wants it. And because he led the Ravens to the Super Bowl, he’s going to get it. And he is going to set the Ravens back for years. They will be paying a shitload of money to a quarterback who has never thrown more than 25 TD’s in a season and whose completion percentage was under 60% each of the past two years. They’ll have less money to put into the offensive line and offensive weapons that have been carrying him all these years. He will regress every year of his new contract and the Ravens record will reflect it.

What if the Ravens win on Sunday? Wouldn’t he be worth it? Maybe he turned the corner as one of the elite NFL quarterbacks? FUCK NO. First off, the Ravens will not beat the 49ers. They have a much better defense than the Colts, Broncos and the Patriots. MUCH BETTER. It’s going to take a lot more than a few desperate downfield heaves to beat them. The 49ers are great at stopping the run and great at pressuring the quarterback. That does not bode well for Flacco who relies on his running game and his offensive line to set up deep throws. It’s just not going to happen. The 49ers defense is too good. Look how easily they handled the Packers a few weeks ago.

Even if the Ravens do win WHICH WILL BE THE WORST THING IMAGINABLE—at least we’ll never have to see Ray-Ray, the dancing retard anymore, Baltimore will still be the murder capital of the world, and they’ll be stuck with Flacco for a very long time. As a Steelers fan, that’s all wonderful news.

How To Find Out What Your Collectibles Are Worth

How Will Transportation Change in the Future?

6 Ways To Combat Stress While Driving a Commercial Truck