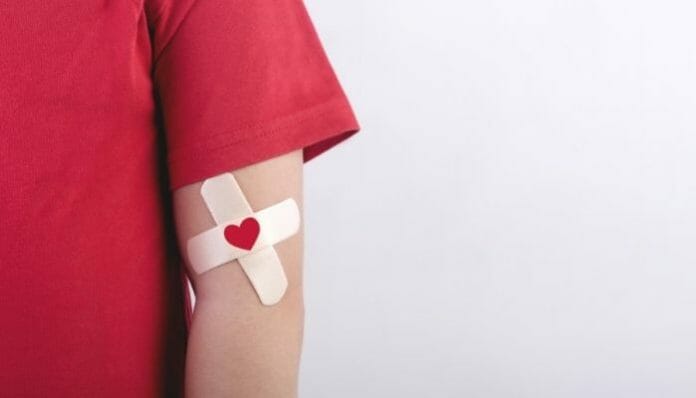 How much do you know about the red stuff that’s circulating in your veins? Take a crash course in the circulatory system with these fascinating facts and trivia about human blood.

This Will Be on the Test

We get bloodwork done when our doctors want to test for our nutrient levels, our metabolic chemistry, and any sexually transmitted diseases. But with new gene science, researchers are discovering blood biomarkers associated with certain conditions. Antibodies that contain the history of every virus you’ve ever had. Through blood testing, they can identify:

A baby and a 10-pound cat have about the same amount of blood. The body makes around two million red blood cells a day. By the time you’re an adult, you can expect to be toting around between 1.2 and 1.5 gallons of blood. How much blood loss can we survive? If you lose about one-fifth of your blood, you’ll go into shock.

Scientists say that your blood type is determined by where you live. While these facts and trivia about human blood are great conversation starters at parties, this information is pretty staggering. Blood types evolved at least 20 million years ago. By studying the global frequency patterns of different types, researchers can start to understand some of the mysteries about the history of humanity. Here’s a little of what they’ve observed:

We swap blood with each other all the time. We donate blood for those in need and receive blood transfusions when we’re the ones in need. We can store the blood from infants’ umbilical cords in banks both public and private, cryopreserving them in a deep freeze. We learned from Angelina Jolie that we can wear vials of blood around our necks. While we no longer let leeches feed on our blood for medicinal purposes, it seems like we can’t keep our blood to ourselves.