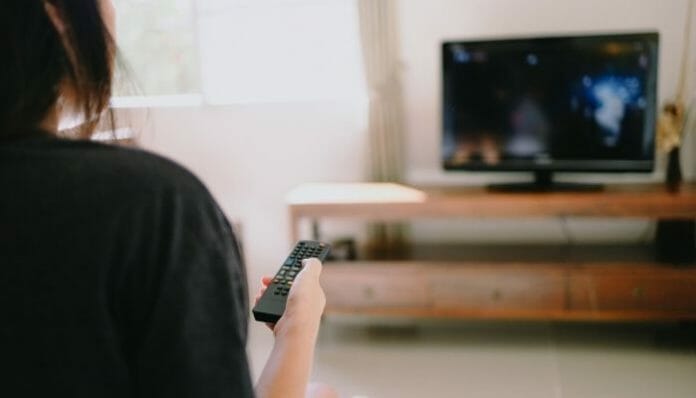 TVs have quickly become a staple in most households, with many families owning several. Considering the significant role TVs play in family life, it’s vital to recognize any concerning signs that your television is failing and act when they appear. While some of these problems are relatively easy fixes, others may require you to call in an expert or potentially replace the entire television.

Vertical Lines on the Screen

Vertical lines on a television screen can be a major sign of an issue. These lines can appear in multiple colors, seem faint or bold, and come and go with time. Unfortunately, there’s not a singular cause of vertical lines on your TV screen. Understanding what different kinds of vertical screen lines mean is essential to determine if the issue requires repair or replacement.

Did the sound suddenly stop working on your television? If the screen still works as expected, this lack of audio is either a speaker or a circuit board malfunction. First, toggle the mute and unmute functions with your TV’s remote to ensure the issue isn’t due to the audio settings. You can also unplug and reconnect any audio cables. If you still can’t get sound, even using headphones, you may need to check the television’s circuit board.

Screen Is Blank or Black

If the screen on your television is black or doesn’t seem to turn on, it is a sign that the TV is likely beyond reasonable repair. You will know the screen is out if you can still hear the audio feedback when you attempt to navigate channels, explore the menu, or play a movie. The blank screen could suggest a problem with the back-lighting system or the power supply board. Many of the repairs implemented to solve this problem are as costly as replacing the device.

The TV Light Blinks, but the TV Doesn’t Work

Another concerning sign that your television is failing is when the TV power light blinks, but the TV doesn’t produce visual or audio feedback. First, you can try disconnecting the power cord and waiting 15 minutes before turning it back on or plugging the device into a different power outlet. However, if these troubleshooting attempts don’t work, it’s suggestive of a much more significant problem in your device. Consider contacting a repair person to inspect your TV or shopping for a replacement.