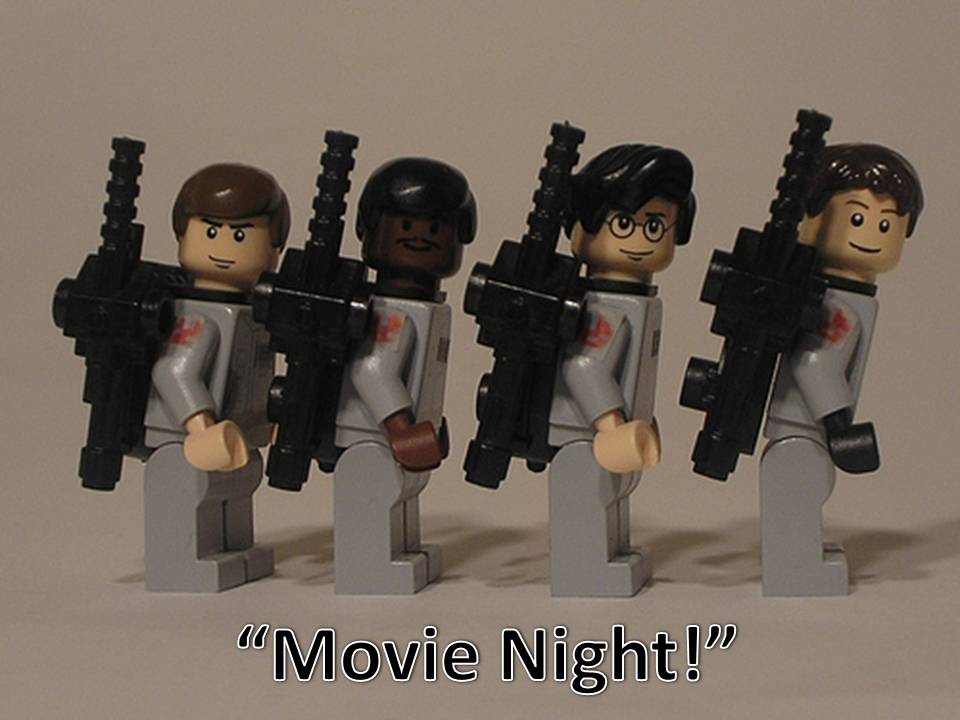 Tomlin:  “We got lucky to get out of Kansas City with a win.  We were flat and we need to get out of that rut quickly.  No way we beat Cincy if we play that bad.”

Arians:  “I know what we need, Mikey.  Something that motivates the guys.  A little secret weapon I like to pull out when things get a little boring around here…..Movie Night!”

Tomlin:  “That might not be a bad idea.  But how about somebody check IMDB this time around.  We don’t want any mixups like the kids’ camp this summer.”

Arians:  “In my defense, ‘Attack the Block’ does sound like an instructional video on blocking technique.  Anyway everybody loved it.”

Tomlin:  “You showed an R-rated monster movie to a bunch of 8 year olds.  Parents are still sending me angry letters.”

Arians:  “Pffft.  I get angry letters all the time.”

Tomlin:  “That sounds like it couldn’t be more perfect.  It could be the title of one of our highlight films.  What’s it about?”

Arians:  (reading) “A struggling boxing promoter and the son he never knew he had form a lasting relationship by repairing a discarded boxing robot together.”

Tomlin:  (dumfounded) “That’s the dumbest shit I ever heard.  What else?”

Tomlin:  “Baseball is boring as shit.  What else?”

Lebeau:  “How about we stop dicking around and see a John Wayne movie?  Nobody was tougher than the Duke!”

Arians:  “Hey, great idea!  Let me see…..John Wayne.  Oh, yes, there is a John Wayne movie playing right here.  Does anyone know how to get to…NINETEEN FIFTY TWO?”

Lebeau:  “John Wayne would break your neck if he was here right now.  And the only reason I won’t do it is because Mikey won’t let me.”

Tomlin:  “That’s pretty much a standing rule for everyone in the facility.”

Rooney:  “Gentlemen, I’ve got something here that is going to blow your minds….and make us virtually unbeatable.”

Rooney:  “Imagine guys like Starks.  Hood.  Suisham.  Suisham’s a boy scout for fuck’s sake.  Imagine how much better they would be if they played mean.  Mean and nasty.  I’m talking like the days of Mean Joe and Lambert.  I got something that’ll make everyone on this team play like the Devil’s up their ass!”

Tomlin:  “That sounds like something that is going to completely sidetrack my meeting.”

Rooney:  “Here, try this.”  (He flips a pill to Lebeau who put it in his mouth and swallows it.)

Tomlin:  “What exactly is it?”

Rooney:  “It’s kind of like this rage potion.  I got the idea from watching ‘Ghostbusters 2.’”

(Lebeau picks up his chair and smashes it down onto Bruce Arians’ head—knocking him out cold.)

Lebeau:  “FUCK YOU AND YOUR BUBBLE SCREEN YOU PASS HAPPY BUFFOON!”

Rooney:  “We have a laboratory in Dublin working on all kinds of crazy stuff like this.  I’m going to order another thousand units.  Everyone gets two doses on game days.”

Tomlin:  “Yes, we even doubled the dosage.  That man has some unholy rage deep down inside.”

Lebeau:  “We figure there might be some rhinoceros in his family’s lineage.”

Tomlin:  “One problem.  What about the penalties?  Fines?  Suspensions?  If Suh got two games for stepping on someone’s arm, what’s going to happen when Harrison suplexes a referee?”

Rooney:  “Holy crap.  You’re right.  What was I thinking?”  (He pulls some other pills out of his pocket and stares down into his hand.)  “We may have to use these.”

(He extends one out to Dick Lebeau who shakes his head from side to side.)