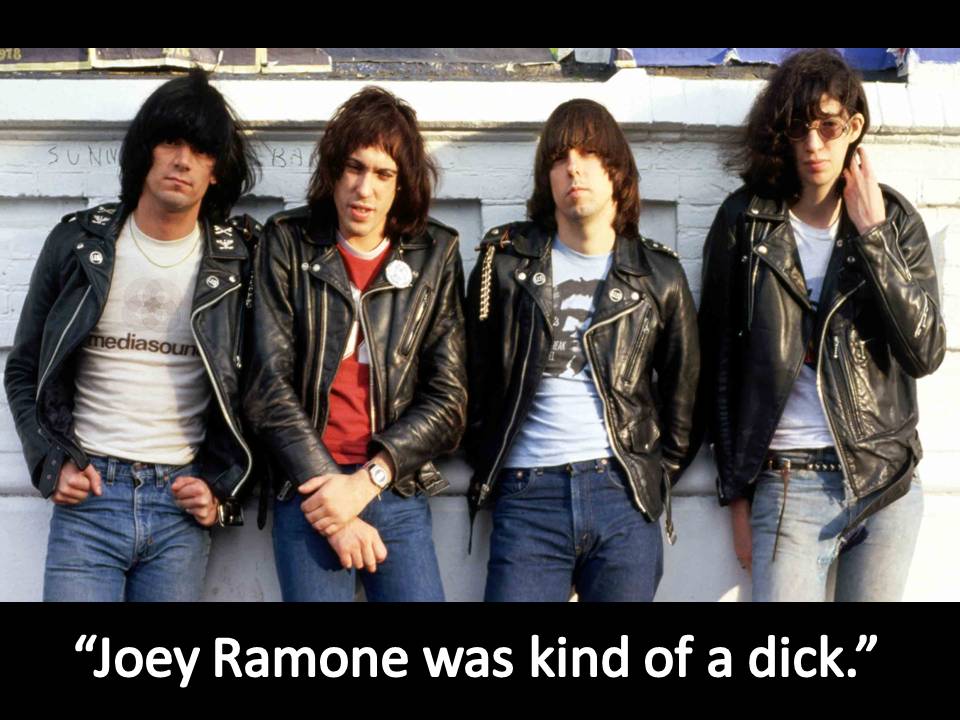 Tomlin:  “I appreciate you guys giving up your holiday.  I know you all have families and better places to be—so I really want you to know that you have my gratitude.  We have a big game to prepare for—primetime, no less— so we need all the prep time we can get.  Since it is Thanksgiving, though, I figure we could spare a few minutes and just go around the room saying what we’re most thankful for.”

Arians:  “I’m thankful that my QB has the BIGGEST BALLS IN THE WORLD!  Ha Ha!  A broken thumb and my boy isn’t even fazed!  WOOO HOOO!”

Lebeau:  “Well, I’m just really thankful that we have so many wonderful and brave and hardworking troops who are out there overseas fighting to keep our country great.  Those guys don’t get to have their Holiday either—and they are much more deserving than us.”

Arians:  “What the HELL!  Why do you have to upstage me like that?  Make me sound like a real Asshole!”

Lebeau:  “Yours was good too.  You’re thankful for Ben’s testicles.”

Tomlin:  “I really don’t give a shit.  This is already taking way longer than I intended.”

Arians:  “I’m thankful for those special forces guys.  The ones who got Bin Laden!  I’m so glad that prick is dead!”

Everest:  “I’m thankful for Bin Laden’s death too.  Because all of those families who lost loved ones in that terrible tragedy may now have some closure and move on with their lives.  It might be difficult, but at least maybe now they can close that chapter.”

Arians:  “He has to give a different answer.  This is bullshit!  Mikey, make him change his answer.”

Tomlin:  “Holy shit.  Forget we ever did this.  Let’s just move on.  I’m thankful I had a whole bye week to get away from you people.  Now let’s get to work.  BA, how are those new redzone plays coming along?”

Arians:  “Great.  I just drew up a couple.  Ben’s in my office studying the whiteboard as we speak.”

Arians:  “We’re going to ease into them, though.  I don’t want to overwhelm Ben.”

Tomlin:  “Well we better prepare for the noise, too.  Arrowhead can be a crazy loud place to play.  In fact, we’re going to be pumping in loud music all week so we all get used to it.  Everywhere.  Even here.”

(He reaches behind him and turns on his iPod which is connected to some very large speakers.  The Ramones’ “Blitzkrieg Bop” starts playing at an incredibly loud volume.)

Lebeau:  “THE MUSIC IS HURTING MY FACE!”

Rooney:  “NICE!  YOU GUYS ARE REALLY ROCKING!  FUCK THE CHIEFS, RIGHT?  WHO IS THIS ANYWAY?”

Rooney:  “OH, RIGHT!  BONO WOULDN’T APPROVE, THOUGH!  HE SAYS JOEY RAMONE WAS KIND OF A DICK!”

Lebeau:  “HOW DOES HE KNOW WILLIE COLON?”

(Tomlin reaches behind him and turns off the iPod.)

Tomlin:  “Jesus Christ.  It’s like an Abbott and Costello routine with you guys.  Good thing we’re playing a third string quarterback.  I just hope the players are recovering from the bye week better than we are.”

(Arians’ blackberry vibrates with a text from Roethlisberger:  ‘Do you have any Clorox wipes?  Max just threw up sweet potatoes all over your desk.’

Arians:  “Shit.  Mikey, do you have any Clorox wipes?”

Tomlin:  “I’m all out.  Starks threw up sweet potatoes all over my desk this morning.”

Rooney:  “I could go for some sweet potatoes.  I better head home.  Got a Thanksgiving feast waiting.”

Rooney:  “Oh that’s easy.  I’m thankful that we have the best fan base in all the world.”

Rooney:  “Uh huh.  And I’m thankful that I got the BIGGEST SET OF BALLS in all the world!  (grabs his crotch) WOOOOO HOOOOO!”