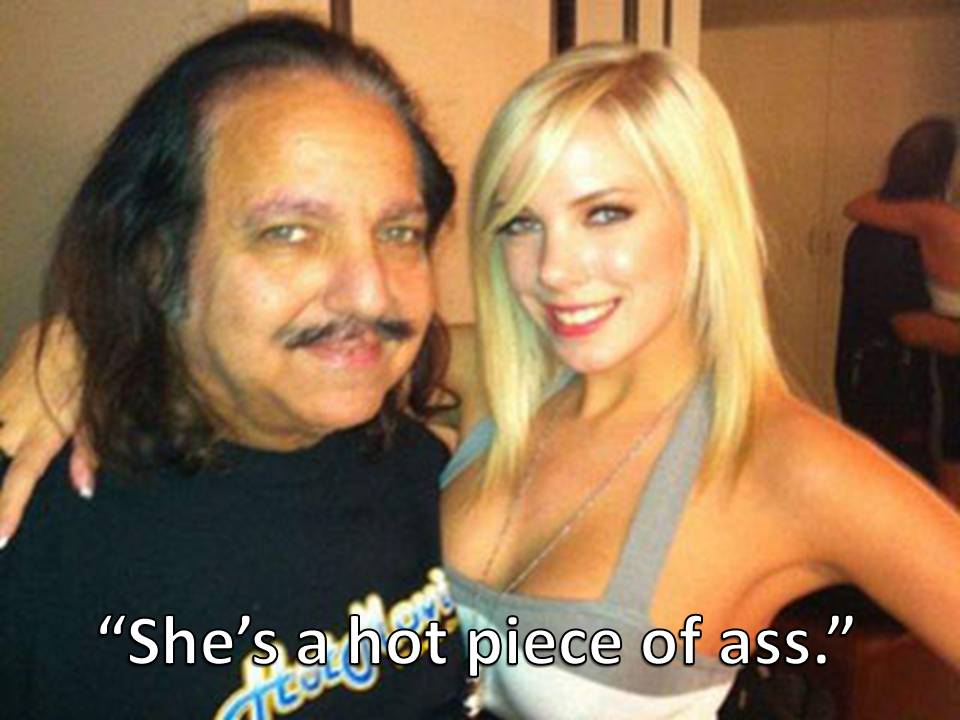 Tomlin:  “That was a big win on Sunday, but we need to get past it quickly.  We got an even bigger game coming up.  We need to move forward and start to prepare for the next challenge.”

(Bruce Arians stumbles into the room with an almost empty champagne bottle in each hand.)

Lebeau:  “C’mon, BA!  You still shitfaced from the other night?  We gotta get back to work.”

Arians:  “Why the hell aren’t you smashed, too?!  Our D was awesome!  I never saw an opposing QB want the game over with so bad!  He must have been so irritated, Dick!”

Tomlin:  “Speaking of irritated dicks… everyone who tackled Gronkowski is getting tested today, right?  That is a dirty, dirty whore he’s been shacking up with.”

Lebeau:  “We’re on top of it.  We loaded up the Gatorade in the weight room with Cipro just in case.”

Tomlin:  “Good.  The last thing we need is to have to forfeit a game because half the team has the clap.”

Steelers Special Teams Coordinator Al Everest:  “Pretty sure you can’t get an STD just from tackling someone.  In pads.”

Arians:  “Shut the hell up, Everest!  Maybe you should stop worrying about SCIENCE and start worrying about your kicker!”  (His face slams into the table as he passes out cold.)

Rooney:  “Good Morning, fellas!  Damn, that was a sweet win.  The Genius can eat me!  Hey, listen to this text I sent to Kraft:  ‘Your defense has more holes than a penthouse spread of Gronkowski’s girl.’”

Rooney:  “By the way, speaking of Gronkowski’s girl, did you talk to the guys about some antibiotics?”

Rooney:  “Good.  She’s a hot piece of ass, but just looking at her makes my balls itch.  Look at this one I sent to Belicheat:  ‘Your offense was deader than your buddy Bon Jovi’s career.’ ”

Tomlin:  “I sent him one too:  ‘Hey Spygate, your secondary was more confused than Brady’s bastard kid on Father’s day.’”

Rooney:  “Nice!  A little below the belt.  But well-deserved.”

Lebeau:  “He deserves a screwdriver in the neck for that spygate bullshit!”

Tomlin:  “I know, I know.  But, we need to move on now.  I just watched Baltimore’s last two games.  That team is ass.  I can’t figure out how we lost to them.  I guess Ben just had one of his off days.”

Rooney:  “Well it was in Baltimore.”

Tomlin:  “I know that.  But he doesn’t usually struggle like that on the road.”

Rooney:  “No, it’s more than that.  Ben likes the ladies.  But Baltimore is full of ghastly ones.  It’s hard for him to excel in front of a crowd like that.”

Rooney:  “It’s like when a comedian goes on stage.  If it doesn’t look like there’s anyone in the crowd worth taking home that night, he isn’t exactly going to break out his best material.  Know what I mean?”

Tomlin:  “I think I do.  That might explain what happened in front of that Packer crowd last February.”

Rooney:  “Exactly.  Those cheeseheads are ugly as shit.  It had to be distracting.  It’s probably more subliminal than anything.  He probably doesn’t even realize it.”

Tomlin:  “Understood.  It’s a good thing this game’s in front of the home crowd.”

Rooney:  “Nothing hotter than a drunken Pittsburgh chick in a Steeler jersey.”

Lebeau:  “Well, to prepare for Flacco, I’ve been showing the guys some footage of Kent Graham.  And Joey Harrington.  And pretty much everyone who’s ever played quarterback for Cleveland.”

Tomlin:  “Good move.  There are going to be some shitty, shitty throws come Sunday.  It might be a good idea to position our guys some 10 to 15 yards away from the intended receiver.  And what are we going to do about all those injuries at linebacker?”

Tomlin:  “Dick, we’ve been over this.  Your playing days are long gone.  And you were a DB anyway.”

Lebeau:  “But I played like a linebacker!  C’mon, Mike, just let me put the pads on one more time.  You know I got this!  Don’t make me beg.”

Tomlin:  “I can’t believe I’m saying this, but if one more backer goes down this week, then maybe I’ll think about it.  Maybe.”