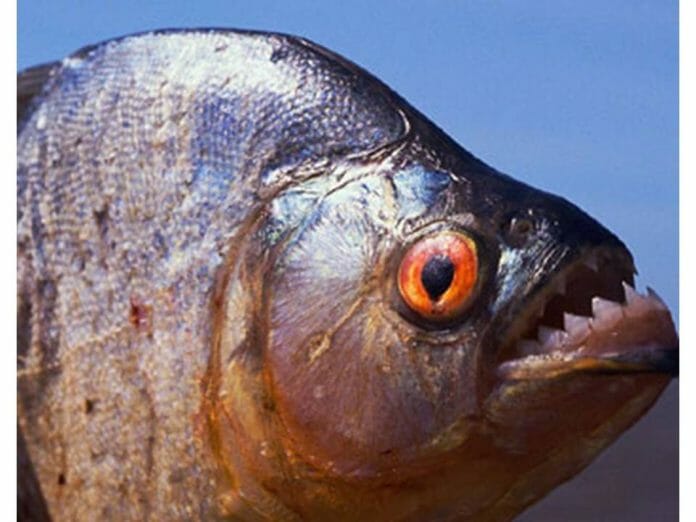 Tomlin:  “Well men, it’s Patriots week.  We all know these guys have had our number.  So I’m looking for any ideas—anything at all.  I want to beat these guys so bad.  I just can’t stand to see that smug quarterback princess rubbing it in against us again.”

Arians:  “Well, Kemoeatu has this cockamamie idea.  It’s a voodoo thing—from back on the islands.  Pretty crazy, though.”

Arians:  “Well, he says we could put this voodoo spell on the entire team.  It would give them all the worst case of gonorrhea you’d ever seen.  Every single one of them.  Even the trainers.  It would feel like a baby piranha was eating its way out from inside their pee hole.  Not one of them would be able to play.  They’d have to forfeit.”

Lebeau:  “Jesus Christ.  Remind me never to piss Kemo off.”

Tomlin:  “Those Islanders do sound like some ruthless motherfuckers.  Now, I almost hate to win by forfeit, but I do like the thought of Belicheat writhing in pain like his dick was on fire.  And a win is a win.  They don’t give out style points.  Only problem is, gonorrhea is curable.  What’s stopping them all from going to the hospital to clear that shit up?”

Arians:  “No, not this strain.  It’s some rare island breed.  The mainland has never seen anything like this.  It would take a week at least to figure out how to cure it.  In the meantime—they forfeit.  We win.”

Tomlin:  “Understood.  How do we pull this off?”

Arians:  “Well, that’s going to be a problem.  We basically need to desecrate the remains of someone recently deceased.  Someone who meant a lot to the team.  We have to dig up the remains and have someone piss on ‘em.  And do some chant thing.  But I’m not sure if the chant thing’s really necessary—I just think it’s for show.”

Tomlin:  “Well the chant thing doesn’t sound too bad.  It’s the digging and the pissing that’s going to be a bitch. And whose body do we use anyway?”

Lebeau:  “Kraft’s old lady just passed.  We could dig her up.”

Lebeau:  “I’m not afraid of death.  I lived in Cincinnati.”

Tomlin:  “I don’t know, men.   Not only is this the most immoral thing I’ve even talked about—it’s illegal too.  Is it really worth beating these guys?”

(They all glance back and forth at each other in silence.)

Tomlin:  “You’re right.  If anyone deserves this, it’s these cheating bastards.”

Arians:  “I know a guy.  He’s a crazy fucker.  He’d be able to dig her up and bring her over.  We could do the whole thing in the parking lot.  He’d even take her back for us.  Like nothing ever happened.  Well, except for the knifing pain in their cocks.  But there’s no way they could trace any of it back to us.”

Arians:  “Let’s just say he’s an ex-Steeler.  Craziest motherfucker you’d ever seen.  Goes by the nickname ‘The Bubster’.  He’s looking for some work.  Told me he liked the dirty jobs—so this would be right up his alley.”

Arians:  “I think it should be Dick.  His defense has had the most trouble against this team.”

Lebeau:  “C’mon, BA, my prostate ain’t what it used to be.  What do you want me to do, dribble a few drops on her?  We need someone who pees like a fire-hose.  One of the young guys.  Like Ziggy.  That guy’s is hung like a walrus.  He could probably strip paint with that stream of his.”

Arians:  “Fine by me.  It doesn’t really matter who does the pissing.  I mean, if we were to go through with this—which I’m not really saying we do.  Just, ‘if’.”

Tomlin:  “Ok, so….IF we did this.  Here’s how it would go down.  This Bubster guy delivers the corpse to the parking lot.  The parking lot is a good idea, by the way, BA.  I don’t think the Rooney’s would appreciate us peeing on dead bodies inside the facility.  Then Ziggy whips it out and pisses on it.  We do  some chant thing.  Then the Bubster takes it back, sticks it back in the ground.  And that’s that.  We win.  (pause)  FUCK.  It’s tempting.”

(They all glance back and forth at each other in silence.)

Lebeau:  “How bout we just go kick some ass!