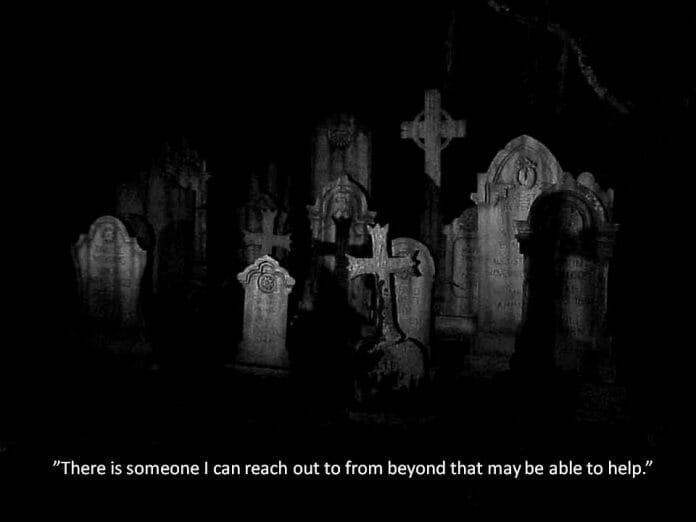 Tomlin: “Well, that was about the most disappointing performance of my entire career. We obviously have a lot of issues to work out. We can’t block. We can’t tackle. Obviously when those two things aren’t working for you, you’re going to lose every time.”

Art Rooney II: “No, Mike, we all know what’s really happening here. It’s the sports karma in this town. The Pirates totally fucked us. Everybody in this city knows it.”

Art Rooney II: “It’s simple. That team is so shitty. So dysfunctional. So hopeless. For them to just have one fluke season and win that MLB joke of a toin-coss wildcard game—it set the rest of this city’s franchises back for years. The amount of negative karma inflicted on the rest of us is astronomical.”

Haley: “What about the Penguins? They weren’t affected.”

Art Rooney II: “Really? How did they not win the cup with all that talent? Sports karma!”

Haley: “Shit. You’re right. It’s a good thing they didn’t make it to the Series. Our dicks would fall off.”

Art Rooney II: (nodding) “I hope you like cold weather guys. Because we’re all about to have a lot of time off these next few January’s. And it’s all thanks to those fucking Pirates.”

Lebeau: “Bullshit. There’s no such thing as sports karma. We just suck. Look at Boston. That city has more than enough championships to go around.”

Art Rooney II: “Yes, but the Sox have had one hell of a drought before this. They had some good karma coming to them. Plus the marathon. Those sick fucks in Boston would rather pay off the sports gods with innocent lives than losses. Belichick will see to that.”

Tomlin: “This is ridiculous. We all need to focus on our fundamentals and put in some hard work to get back on track. It has nothing to do with the Pirates.”

Art Rooney II: “I think you are underestimating how awful and pathetic that organization is. For them to have the season they did—it’s unfathomable. A one in a million shot. They had no business making the playoffs. They really, really fucked us all. It’s worse than when Modell sold his soul to bring a championship to Baltimore.”

Haley: “Wow, you really hate the Pirates, don’t you.”

Art Rooney: “Don’t forget, we used to share facilities with them back in the Three Rivers days so we had first-hand knowledge of how terrible those fucks were. They are stupid and cheap. Horrible combination for running a sports franchise. In the 80’s when their mascot was selling coke, instead of putting a stop to it, they tried to take their cut. And you know once back when my Grandfather was alive they tried to charge us for parking when we used the offices during baseball season?”

Art Rooney II: “Yep. So my Grandfather goes and has all their board members’ cars towed to a junkyard and crushed into these tiny little cubes. Then he stands in the parking lot wearing a valet coat and as each guy leaves the office he hands them their “car” and tells them that next time he’s going to shove it up their ass.”

Tomlin: (laughing) “He’d probably do it too. But enough of all this—we need to get to work.”

Art Rooney II: “Not so fast there, Mike. I have someone that I think can really help us out here. He can help us get past all the negative energy. Maybe see what the future has in store for us so we know what we’re up against. I saw him at a show last month in Reno and he is amazing. It’s Psychic John Edwards! (shouts toward the door) C’mon in John!”

John Edwards: “Hello everyone. I sensed that you were just about to invite me in.” (reaches out to shake Tomlin’s hand) “Let me see here, I think I know who you might be. Let me just concentrate for a minute. (eyes closed) I’m getting a vision of the letter ‘M’. Matthew? No…wait. Michael! Mike! You’re name is Mike!”

(Dick Lebeau gets up and walks out of the room.)

John Edwards: “I’m sensing a lot of frustration in here. It feels like you guys are down. Really a lot of negativity. You guys have had some struggles recently, no? Maybe revenues have been down? No, wait. You’re a sports franchise of some sort! It’s a losing streak! You guys aren’t having a good season, are you?”

John Edwards: “I think there is someone I can reach out to from beyond that may be able to help. I’m actually in contact with him right now. His name is Vince. Does that ring a bell for any of you? He says his last name is Lombardi.”

Tomlin: “Art, get this asshole out of here before I throw him through a wall.”

Art Rooney II: “I knew you were going to say that.”