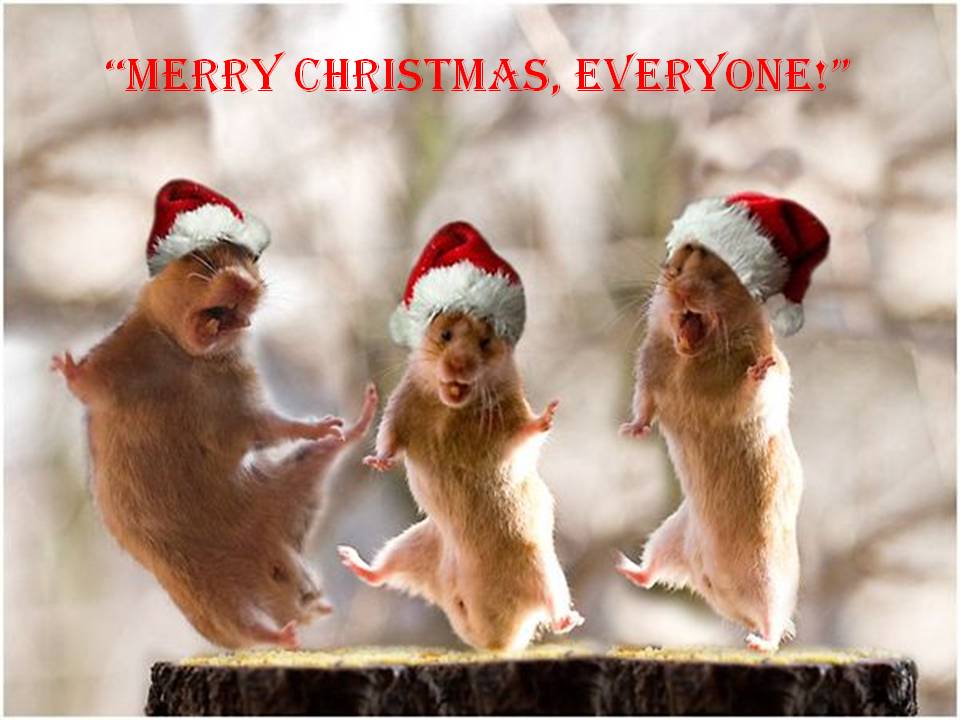 Tomlin: “Well, that was obviously a very disappointing ending to a very frustrating season. We find ourselves out of the post season with one game yet to go and we have a whole offseason to dwell on our failures.”

Davis: “They can’t see me, dumbass. Or hear me. Just you. I’m the Ghost of Seasons Past.”

Rooney: “Get the fuck out! Are you serious?”

Davis: “What else would I be doing here? Look, I could be up there playing billiards with Charlton Heston and George Peppard right now. So just shut up and listen so I can be on my way.”

Rooney: “Why do you have an erection?”

Davis: (Rocks his hips suggestively) “In the afterlife, getting a boner is as easy as snapping your fingers.” (sticks his cock in Haleys coffee cup and stirs it around a few times.) “So I have a boner like all the time. I couldn’t get it up for like the last 10 years here on earth so I have so much catching up to do.”

Rooney: “Why are you stirring Haley’s coffee with it?”

Davis: “Because I’m kind of a dick. I’m surprised you don’t know that by now.” (Starts fucking the unwitting Haley in the ear.)

Rooney: “Why are you here?”

(Haley takes a sip of coffee.)

Haley: (Putting his coffee cup down.) “What the fuck is wrong with you? Are you even paying any attention?”

Art Modell: “Maybe he’s too worried about Daddy being back!”

Modell: “Relax, fuckface. I’m the Ghost of Seasons Present. Don’t forget who’s on the schedule this week. My first team—the Browns. That’s the problem with you guys. You never took it one game at a time this year. You always looked ahead or dwelt on the previous week. You guys need to get that focus back. Stop coming out flat and start coming out playing like you’re capable. Keep the guys focused. Every goddamn week.” (Starts stroking his cock.)

Rooney: “What the fuck is it with you ghosts and your cocks?”

Modell: “Getting a boner in the afterlife is like breathing. It happens all the time. It’s all anyone does. It’s amazing we get anything done. So who’s winning the AFC North this year?”

Rooney: “Oh, for fuck’s sake. Could you do that somewhere else?”

Rooney: (sweating) “Nevermind. I was just thinking out loud.” (Looks over at Haley drinking coffee) “Jesus Christ, you sick fuck. Could you just go get yourself a new cup of coffee? You’re grossing me out.”

Myra Kraft: “Don’t take your frustrations out on him.”

Rooney: “Now you? Let me guess, Ghost of Seasons Future?”

(She’s perched on the table in a suggestive pose, her wrinkled old skin barely covered by a revealing nightgown.)

Kraft: “Wow, you must be a fucking genius. Look, the other two guys were just fucking with you. But I’m here to help.”

Rooney: “Great. Now I got some old dead broad helping me run this fucking team. Okay, let’s hear it.”

(Kraft pulls out a newspaper. It’s the Pittsburgh Post Gazette from December 31st 2014. She holds it up for Rooney to see.)

Kraft: “What do you think of this?”

Rooney: “Roethlisberger announces retirement? What the hell! That’s only two years from now. He’ll still be in his prime!”

Kraft: “He’s going to be more and more frustrated if you guys keep handing the ball off every first down. Any quarterback in the league can do that. He’s one of the best and you guys just aren’t taking advantage. If he feels comfortable in the no-huddle then maybe you morons should think about running the no-huddle more. He’s not going to want to stick around longer than two more years if you guys keep him caged up.”

(She starts to pull her nightgown up from the knees, slowly revealing her wrinkly, bruised old legs. A few more inches and it’s evident that she’s not wearing any underwear.)

Rooney: “GAHHHHHHHH!” (Projectile vomits all over the table.)

Tomlin: “What the hell?”

Rooney: “Sorry. This has been the weirdest day. Look, guys…we still have a very talented team. We can’t give up hope of making the playoffs next year. We just have to get back to basics with the players and keep them focused each week. And Ben is a superstar. We’re wasting his talents. Why are we trying to establish a running game that just isn’t happening? And why can’t we run the no-huddle more? A lot more…if that’s what Ben wants?”

Tomlin: “No shit. Have you been listening at all? That’s what we’ve been talking about all meeting.”

Haley: (sipping his coffee) “Why do you have an erection?”

(He quickly stands up and then passes out.)

Lebeau: “Is he huffing glue again?”

Tomlin: “Probably. His dad’s back anyway. He’ll get this shit straightened out. Merry Christmas, fellas.”