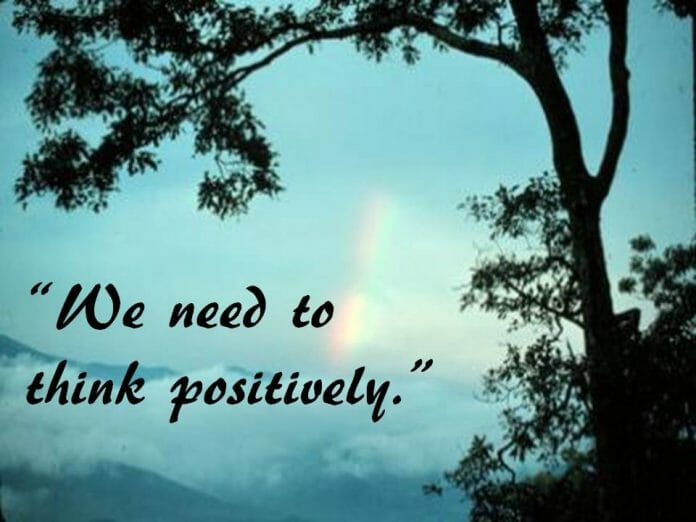 Lebeau: “Are you fucking serious?”

Tomlin: “I know it sounds like some Tony Robbins bullshit, but we need to try something new this week. I’m going to go postal if Harbaugh beats us again, so I’m willing to try anything.”

Lebeau: “And his players treat him like he’s their bitch. Did you read that article about how they just didn’t feel like practicing one day? What a cunt.”

Haley: “And no coach in the history of the NFL has ever gotten as many Gatorade baths in one season as he did last year– without even making it to the Super Bowl.”

Tomlin: “That’s all so very true, but remember, we’re trying to think positive here. As much as I would like to go around the room talking about how much of a lucky prick that smug piece of shit is, I think we need to stay on point. Postive thoughts, fellas. What can we say about Batch that’s positive?”

Lebeau: “He has experience?”

Haley: “He’s not a closet homo like Flacco. Not that there’s anything wrong with that. But I feel like in this day and age if you’re still hiding your homosexuality then you are just a phony and a coward.”

Tomlin: “Flacco is definitely as fruity as they come– and marrying that poor beard last year is not fooling anyone. Nothing wrong with being homosexual of course, and if Batch was gay, I bet he’d wear it on his sleeve like a badge of honor. There’s no shame in it.”

Haley: “Well, he’s neat and thin and he sucks off the other guys in the locker-room after games. Win or lose. Plus he throws like a girl.”

Tomlin: “He hides it around Baltimore, because those intolerant neanderthals would kill him, but for away games he hits the gay bars like Ngata at an all-you-can-eat buffet. Why do you think he always plays so terrible on the road? By game time he’s spent. Enough about Flacco, though. What else about Batch?”

Tomlin: “I have no idea what that means, but we’re on a roll here. What else? What about the other guys?”

Lebeau: “Polamalu is healthy again. I think we can expect some splash plays on defense.”

Tomlin: “I like it! It’s also nice to have a former Defensive Player of the Year who hasn’t stabbed anybody.”

Haley: “Right. And if he did, he certainly wouldn’t be revered by his fans and teammates and the media alike. Ray Lewis may be the only person in the world who not only got a free pass for murdering two people, but was put on a pedestal afterwards.”

Lebeau: “Well, Baltimore is the murder capital of the world. He fits right in.”

Tomlin: “Right, it’s like a fat guy in Philadelphia. Another thing that bugs me about Lewis is that preacher bullshit. Maybe if he did it in prison garb it wouldn’t feel so disingenuous.”

Haley: “And of course their defense has improved since he’s been hurt. Everybody knows that they would be better off cutting him, but he would go ballistic and start stabbing people again if they did. Harbaugh is such a pussy that he was even afraid to put him on IR with this injury. How much shittier is he going to be when he comes back and he’s not even close to 100% when his 100% was below average to begin with? Just in time for the playoffs, too!”

Tomlin: “Yes, that team is as dysfunctional as they come. They’re going to get their asses kicked in the playoffs. Hopefully, we’ll get a crack at them with a healthy Ben. But remember, we’re only thinking positive today.”

Haley: “Antonio Brown is back. And Plex is starting to fit in. I won’t be so handcuffed on playcalls this week.”

Tomlin: “Right! Good ones! This is working out wonderfully. Very positive!”

Lebeau: “Mike, win or lose, at least we still have 6 rings to their one. We also have a coach and ownership that is well respected league wide. We will never be a classless, shitty, scummy organization like those fucking cocks in Baltimore.”

Tomlin: “Well, men, this has been a great meeting. I like the positive energy. I think it’s nice sometimes to just sit back and say nice things about people. We’ve done that here today. I feel good. I feel clean. Now let’s go to Baltimore and give those horrible fucks exactly what they deserve.”