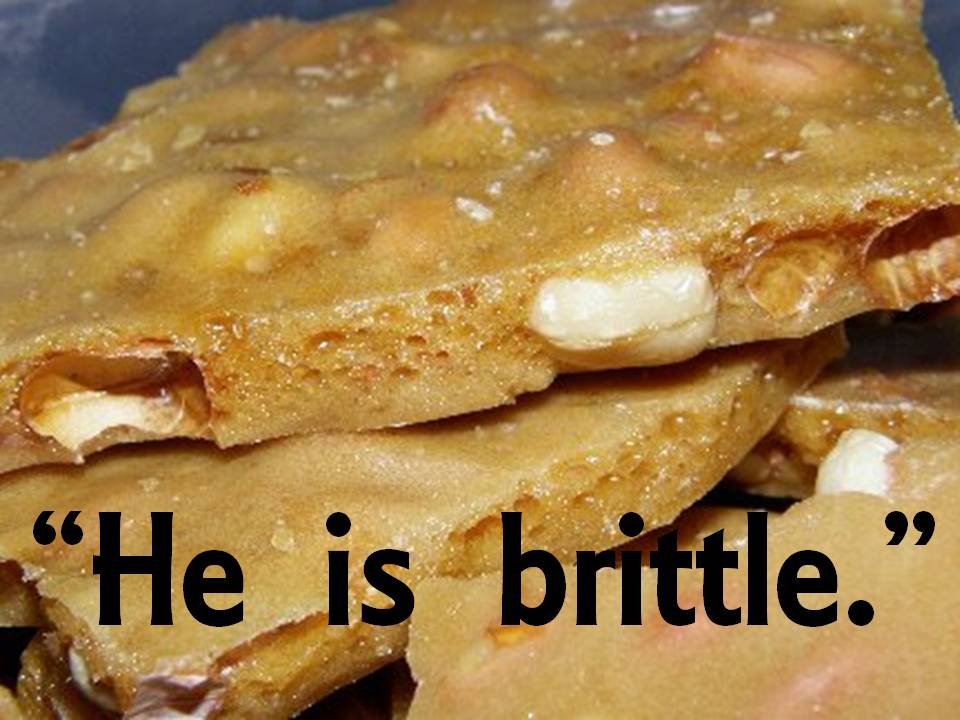 Tomlin: “Let’s think this one through, guys. I want to get it right.”

Haley: (pointing to the screen) “I say we go black. Right there.”

Kugler: “No way, they’re going to be expecting black.”

Haley: “Well, we’re not trying to fool anybody with it.”

Fichtner: “I say we go red. If nothing else, at least it would be different.”

Tomlin: “Okay, everybody good with red?….Then it’s settled. (clicks the mouse a few times) Little Ben is going to love his new Teddy Bear. (shuts his laptop) Let’s get this meeting started, fellas.”

Lebeau: “How about first order of business is we get one of them bubbles for Leftwich? Like the ‘Bubble Boy’. That man gets beat up more than one of Warren Sapp’s girlfriends.”

Tomlin: “He is brittle. I don’t think we’ll have to worry about him being on the payroll much longer, though. The sooner he’s out of here, the better. I don’t want to be responsible for him slipping and breaking his neck in the showers.”

Kugler: “Seems like more injuries than ever this year. Not just with us. How about Gronkowski breaking his arm on a PAT?”

Haley: “Yeah, he won’t be able to fist two whores at the same time for a few weeks.”

Tomlin: “I’m sure he’s more broken up about that than anything.”

Lebeau: “Did you guys watch the Thanksgiving games? Wow.”

Tomlin: “Yes I did. And what did we all learn?”

Lebeau: “That the Jets suck shit.”

Tomlin: “Yes, there’s that. But also…every time one of our guys gets tackled—might as well just get up and keep on running. You never know when the refs are going to be like, (shrugging) ‘Fuck it…touchdown’.”

Lebeau: “We’ve also learned that Jim Schwartz may not actually know any of the rules of football. 4 downs, Jim! Jesus Christ. You don’t have to kick a 47 yard field goal on third down!”

Haley: “May be the dumbest thing a coach has ever done ever. Well, except for earlier in the game when he threw the challenge flag on that bogus touchdown.”

Tomlin: “Another Belichick protégé that has no idea what the fuck he’s doing. Makes you wonder how The Genius won any games at all with all the idiots he surrounded himself with.”

Lebeau: “Well, any idiot can work a video camera.”

Tomlin: “Well, men, let’s get serious now. We have a big game this Sunday against a division rival. And this isn’t the same old Browns. If we don’t give it 100% we are going to lose this one. These guys are much better than their record.”

Lebeau: “My guys are playing better than ever, Mike. We don’t have to worry about them scoring any touchdowns.”

Tomlin: “Well, the standard is the standard. I don’t care if we have Bradshaw and Swann on the roster next week. We go into Cleveland and we get the job done!”

Haley: “I would gladly take Bradshaw and Swann.”

(Terry Bradshaw pops into the room in full uniform, football in hand.)

Bradshaw: “You rang? (laughs hysterically) I knew you guys were down a couple QB’s, so I’m ready to go. (throws a perfect spiral to Todd Haley) I tell you what, though, I am NOT wearing one of those bumble bee uniforms. Where do you guys keep the pain meds around here?” (laughs hysterically then leaves the room.)

Tomlin: “What the fuck just happened?”

Lebeau: “This is getting weirder and weirder. Makes me very nervous about the game on Sunday.”

Tomlin: “Well it’s Thanksgiving week. Let’s just be thankful that the Browns are in our division. We need this ‘W’.”

(John Madden pokes his head into the room with a tray of food.)