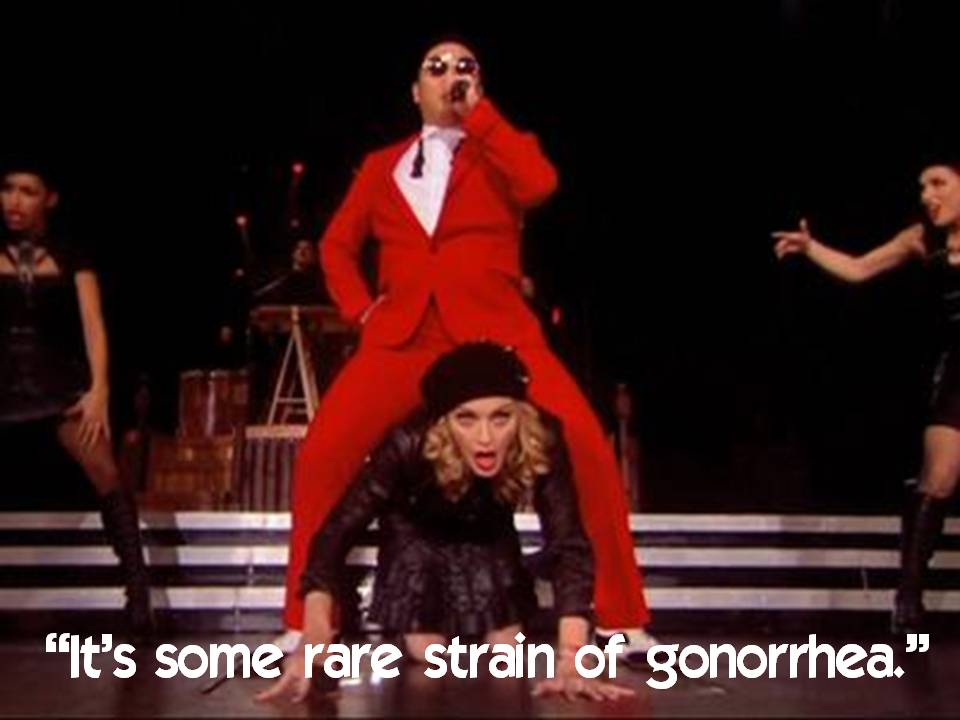 Tomlin: “Gentlemen, we’ve all been dealt a tough blow this week with Roethlisberger’s injury. And we’ve lost to the Ravens twice last year. Desperate times call for desperate measures, so that’s why Mr. Rooney has decided that we need to take some drastic steps. Does everyone remember the Island Curse we almost used on the Patriots last year?”

Tomlin: “Yep. Mr. Rooney has even brought in a special guest to help us pull it off.”

Rooney: “So, Chris, do you know why we brought you in here?”

Kemoeatu: “You’re putting DeCastro on injured reserve and want to bring me back in as insurance?”

Rooney: “Well, this is awkward.”

Tomlin: “We actually wanted to pick your brain on some Island Curse that Arians told us about last year. He said you gave him the idea. We almost used it against the Patriots—to give us an edge in beating them. We ended up not doing it, and still beat them anyway…but we kind of want to revisit this option for the Ravens. Just to cover all our bases.”

Kemoeatu: “You must mean the ‘sa matou fiafia I lena’ curse? It’s a very vengeful, very ancient voodoo island ceremony. The victims will endure severe pain in their groin region. Like stabbing razor-blades. It’s some rare strain of gonorrhea. We only use it on very rare occasions on our worst enemies.”

Rooney: “Yep. That’s exactly what we’re talking about. We want to use it on the Ravens. We want that asshole Harbaugh to feel like his dick is on fire.”

Kemoeatu: “Well…it’s not really a burning sensation. Like I said, it’s more of a stabbing. Kind of like paper cuts on the inside of your cock. Over and over. It’s pretty terrible.”

Tomlin: “That would do just fine. We want to make sure that the Ravens have some additional struggles to deal with. Since they’re all a bunch of dicks.”

Rooney: “Their fans too.”

Tomlin: “Yes, of course. Their fans are all a bunch of dicks too. If we had the time and resources, I would happily inflict the curse on every single one of them. But for now, let’s just concentrate on the team.”

Kemoeatu: “You know we’re going to need a body for the ceremony. A dead one. Someone that was near and dear to the team and is recently deceased. We have to dig it up and piss on it.”

Rooney: “Yes, we know that. For the Patriots we were going to dig up Kraft’s dead old lady. To pee on.”

Tomlin: “Who can we use for the Ravens?”

(Everyone pauses to think.)

Rooney: “Yes. Modell. Let’s dig up the old bastard and do this!”

Tomlin: “Wait a minute, though. That man was a piece of shit scumbag and made himself a lot of enemies. All over the place—but especially in Cleveland. What if we dig up his grave and the body’s already gone? Or covered in feces?”

Rooney: “Right. That’s a possibility. For all we know, rabid Cleveland fans could have diced the body into pieces and ground it into chili to serve it to some unsuspecting Ravens fans.”

Lebeau: “Look guys, we’re just going to have to dig up the grave and see what’s there. If we’re going to do this, we need to move quick. Let’s get the body, do the ceremony and hope it works.”

Tomlin: “Who’s going to get the body?”

Rooney: “How would you like to be back on the payroll, Chris? A bit of an undercover operation?”

Kemoeatu: “That would be awesome. Ever since you guys cut me I’ve been working at a DQ in Cranberry. You know how much shit I have to take from customers for missing a block on that interception in Super Bowl 45? And do you know how hard it is to make a Peanut Buster Parfait?”

Rooney: “Let’s see. It’s one of the worst cities in the nation, disease-ridden and consistently among the highest crime rates. They happily embraced a team that was ruthlessly stolen from Cleveland. Their only Championship was won on the backs of a convicted drug dealer and a probable double-murder accomplice. Their coach is an arrogant asshole who will run up the score with trick plays, celebrate every victory like it’s the Super Bowl and has no concept of true sportsmanship. I would say this team and its fans deserve every ounce of pain and suffering that they have coming to them.”

Everyone in unison: “Agreed!”

Haley: “Wait a minute, guys. I know Ben is out. I know a lot of other guys are hurting. But Leftwich has been looking really good in practice. Really good.”

Haley: “I joined this team because of the tradition of hard work and success. No divas. No cheerleaders. No flashy uniforms. No gimmicks. Just a team pulling together and working hard to win Super Bowls. Do we really need to resort to this? I mean, I know the Ravens are a bunch of scum and Modell was the devil in a fat-suit, but can’t we just concentrate on beating them fair and square?”

Tomlin: (Smiling.) “That is exactly what I was waiting to hear. Forget the plan. Let’s just go out and beat these motherfuckers!”

Rooney: “Back to Dairy Queen, I guess. I’ll give you a ride. I could go for a tasty treat.”

Lebeau: “Bring me back something.”

Tomlin: “Bring some for EVERYBODY. How about those Parfaits Kemo likes so much? It’s going to be a long meeting. We may not be using the curse, but I still want to make that prick Harbaugh suffer on Sunday.”