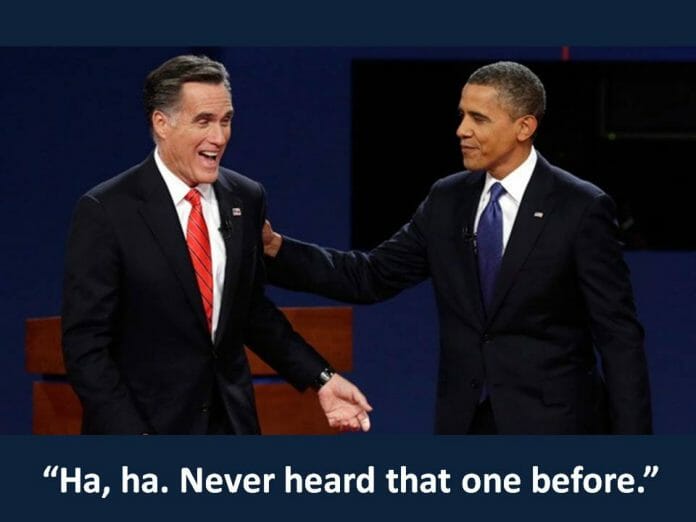 Tomlin: “Fellas, that was a great all around performance on Sunday night. By no means was it perfect…but we’re back on the right track and that is a good thing. Before we get started on our preparation for Washington and RG3, though, Mr. Rooney would like to say a few words.”

Art Rooney II: “Gentleman, we had a very serious incident on Sunday night involving Emmanuel Sanders. Something I was very disappointed in and will not stand for. And this organization will NOT STAND FOR! (Dramatic pause.) Piss-poor acting.”

Rooney: “Yes. Sanders did a really shitty job selling that cramp and I want to make sure that it never happens again. Which is why I brought in a speaker today that will help us immensely in this area. Only the finest God damned actor in Hollywood today—Cuba Gooding Jr!”

Gooding: “Hi everyone. It’s a pleasure to meet you all. I’m a big fan.”

Tomlin: “The feeling is mutual for certain. I loved ‘Jerry Maguire’. You were excellent in it.”

Gooding: “Thank you so much.”

Haley: “I like the one where you were all like ‘Show me the money!’ Ha, Ha! Best line ever. That was a great movie.”

Gooding: “That was also ‘Jerry Maguire’. But, thank you.”

Lebeau: “I remember the one with you and Tom Cruise. That was a hell of a flick! I loved it.”

Gooding: “Jesus Christ, people. I was in more than just ‘Jerry Maquire’. Give me a fucking break.”

Rooney: “He’s right, guys. C’mon! What about all those ‘Oceans’ movies he did with George Clooney! He was in all three of them.”

Gooding: “Not me. That was Don Cheadle.”

Rooney: “Oh.” (Whispers to Tomlin) “I should have invited that guy.”

Haley: “You were great as Lando Calrissian! What was it like working with George Lucas?”

Gooding: “Are you serious? I was in grade school when those movies were filmed. That was Billy Dee Williams.”

Tomlin: “C’mon, guys. Ease up on the stereotypes. We don’t all look alike.”

Lebeau: “You were in ‘Boogie Nights’ though. I know that for sure.”

Haley: “C’mon, Dick. That was Cheadle, too. Stop insulting the guy.”

Lebeau: “No, not Cheadle’s character. I’m talking about the main guy…Dirk Diggler! With the huge schlong! Tell me something, Cuba…when you whipped it out at the end…you were sporting a semi, right? That couldn’t have been all soft.”

Gooding: “Holy shit. That was Mark Wahlberg. A white guy.”

Gooding: “It was a prosthetic. No way I would’ve needed one.”

Tomlin: “That’s one stereotype you can hang your hat on, right? (High fives Cuba Gooding Jr.)

Gooding: “Okay, so Mr. Rooney asked me to come in and give some of your guys some tips on acting. Mostly physical stuff, right, because…”

Haley: (Interrupting.) “SHOW ME THE MONEY!”

(Everybody but Cuba Gooding Jr. laughs.)

Gooding: “Ha, ha. Never heard that one before. Okay…so where were we?”

Rooney: “’Snow Dogs!’ You were in ‘Snow Dogs!’ My kids used to watch that one all the time. It sucks ass.”

Rooney: “What’s up his ass? I guess he doesn’t mind being unemployed.”

Haley: “He probably has to go burn one.”

Lebeau: “Hey, if Apollo Creed wants to light up some reefer every now and then to ease some sore ribs, that’s okay in my book.”

(Tomlin peers out the window.)

Tomlin: “He’s heading for the parking lot. I hope everyone locked their vehicles?”