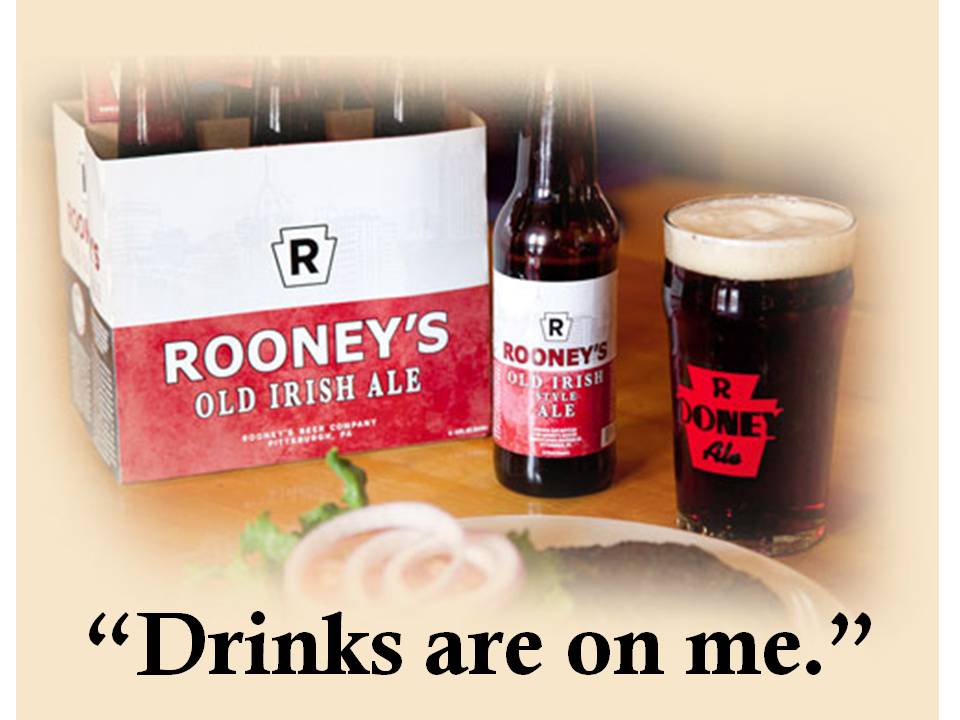 Tomlin: “Well, Gentlemen, I trust everyone had a good bye week? Everyone is looking refreshed. I like it! Ready to move full steam ahead!”

(Todd Haley walks in clean shaven, hair neatly combed, shirt neatly cleaned and pressed and a cup of coffee in his hand.)

Lebeau: “Holy shit…look at this guy. A week off does him wonders! Smells like ‘Irish Spring’ too.”

Haley: “I was whistling like a motherfucker the whole drive in. I love bye weeks. Helps me re-focus.”

Tomlin: “Well let’s hope you can keep driving the ball in the end zone. We need to make sure we put up some points against the Eagles this week. If we get up on them early, Vick is going to turn the ball over twenty times.”

Lebeau: “And it looks like we’ll have both Polamalu and Harrison back in the lineup. I like our chances. I think we win big!”

Tomlin: “With all due respect, Mr. Rooney. I really don’t think you should be gambling on us. (whispers) At the very least you shouldn’t be talking about it. Especially not in here.”

Rooney: “What? We’re all family. You guys aren’t going to rat me out, are you? (laughs) Besides, I come from a long line of gamblers. It’s in my blood.”

(A janitor empties the trash can in the corner. Then walks out of the room.)

Tomlin: “He’s harmless. Pretty sure he doesn’t even speak English.”

Rooney: “We can’t take any chances. Do you think it’s better to bribe him or have him killed?”

Rooney: “Then a bribe it is! We can’t take any chances. Goodell isn’t fucking around anymore. He came down hard on the Saints for that bounty bullshit—imagine what he’ll do to us for gambling.”

Haley: “For the record…you’re the only one gambling. Don’t get us caught up in this.”

Tomlin: “Yes, please. No more gambling talk. Speaking of Goodell, though, how about him lightening up on Sean Payton’s suspension? Looks like he’s going to be at the Saints game Sunday.”

Lebeau: “Wait, what’s this bullshit? When Ben was suspended he couldn’t come anywhere near this place. Why does Payton get to go to the game?”

Tomlin: “Because Drew Brees thinks he’s going to break the record for continuous games with a touchdown pass and he wants his Mommy and Daddy there to stroke his cock.”

Lebeau: “I hope he doesn’t even break the record, that little phony prick.”

Lebeau: “Why do you say that?”

Tomlin: “Because Drew Brees is a fucking fairy Princess who cares more about breaking records than he does about winning football games. They’ll lose by two touchdowns—but he’ll break it alright—and then he’ll celebrate like they won the Super Bowl.”

Rooney: “Lose by two touchdowns, huh? They’re actually the favorites. (pauses, rubbing his chin) Thanks for the tip, Mike. I’ll be right back.”

Tomlin: “Now’s a good time to wrap this up. This meeting never happened.”

Haley: “Are you serious? I showered and everything! We never get anything done in these meetings. How the hell do you guys win every year?”

Lebeau: “It’s never like this. We usually take these meetings very seriously.”

Rooney: (Ducking his head inside the door.) “Hey, I gave the janitor the rest of the day off. I need one of you guys to scrub toilets.”