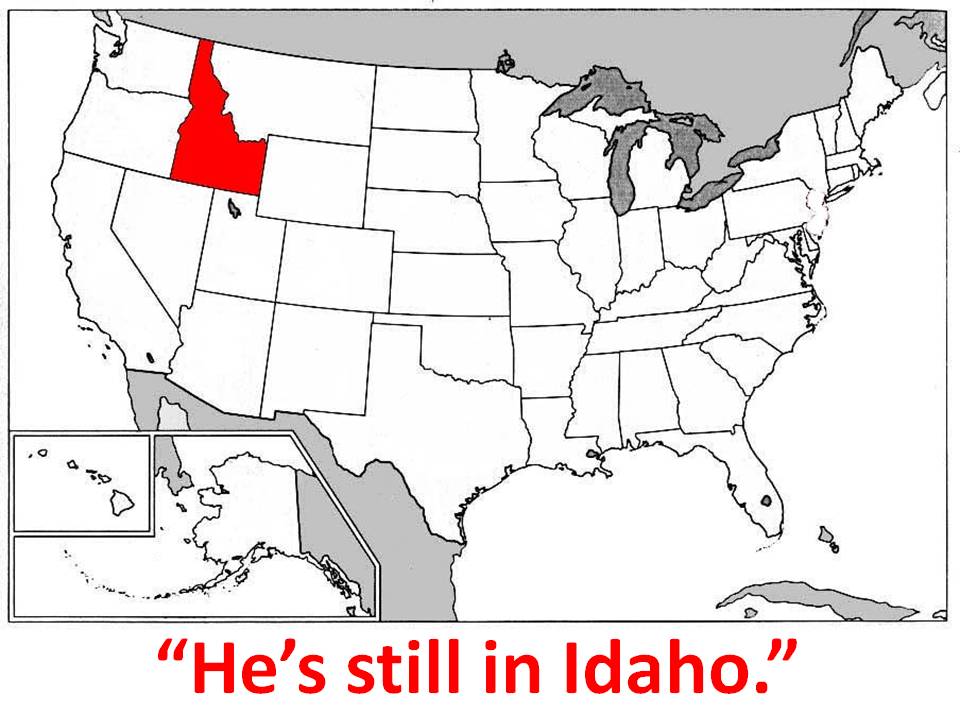 Tomlin: “A great victory, men. We thoroughly dominated the Jets. But that was only week two of a very long season. Let’s just focus on moving forward. We have a big road game next week.”

Art Rooney II: “What? No. The Raiders! Our big rivals! ‘76 AFC Championship! The Immaculate Reception! Our huge rivals. Aren’t you guys pumped!”

Kugler: “I was like six for the Immaculate Reception.”

Lebeau: “I can’t even name one player on the Raiders.”

Art Rooney II: “Dammit. Nobody gives a shit? This sucks. Plus it’s the 40 year anniversary of the Immaculate Reception. That’s kind of a big deal. We should do something special.”

Art Rooney II: “That goes without saying. Hopefully there’s a grand opening for a car dealership or some shit like that to keep him busy this weekend.”

Tomlin: “Okay, let’s get back down to business. I assume you all heard about Michael Turner’s DUI? And the 49ers’ Aldon Smith’s car accident? I think it’s safe to say that players can’t drive for shit. That’s why we’re going to implement a designated driver system when we get to Oakland. We’re all going to be chauffeuring players around. Much safer that way.”

Haley: “I got Ben.” (takes sip from his vodka bottle.)

(Everyone just stares at him.)

Haley: “What? What the fuck? You guys not trust me or something? I’m a better driver than anyone of you motherfuckers.”

Haley: “Are you fucking kidding me?”

Tomlin: “Only because you’re a little…unstable. I just don’t know when you’re going to fly off the handle and do something insane. Probably best we don’t put our 100 Million dollar investment in your hands. You can drive Leftwich.”

Art Rooney II: “Wait, how about we just rent limos. With hookers. That way we can all drink!”

Tomlin: “Well, I’m not so sure your Dad will approve.”

Lebeau: “Are you fucking kidding me? Your old man’s in Ireland. He’s the fucking US Ambassador to Ireland! Not Idaho!”

Art Rooney II: “Shit. No wonder everyone got so pissed every time I made a potato joke.”

Tomlin: “Alright. Now that we’ve cleared that shit up, let’s move on to other pressing business. Goodell has put out word that we cannot bully the replacement refs. That goes for me and all of you assistants. We need to treat them with the utmost respect.”

Haley: “If I get some bullshit offensive pass interference call, I’m going to slash one of their throats. Is that considered bullying?”

Lebeau: “Jesus Christ, Haley. Can you stop it with the ‘crazy homeless guy’ routine? We all know you live in Sewickley.”

(They leap up off their chairs but Sean Kugler gets between them to prevent any punches.)

Tomlin: “I’m going to go ahead and just call the meeting. Not like we ever accomplish anything anyway. I just hope that coach of theirs in Oakland isn’t concocting some dynamite game plan against us this week.”

Lebeau: “Who is their coach these days anyway?”

Tomlin: “Beats me. Anybody know?”

(Blank looks all around.)