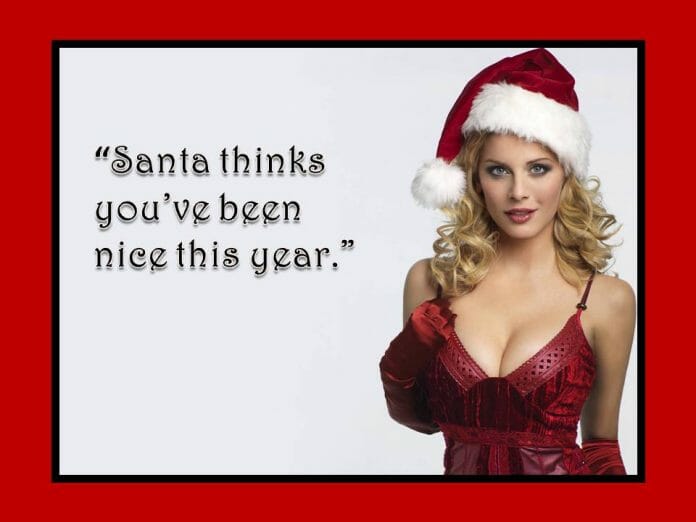 Tomlin:  “Well, apparently if you take a big enough dose, it will make you forgetful and disoriented.  Do things you normally wouldn’t do.”

Lebeau:  “Pretty ingenious of those guys to fake a power outage, then sneak up and inject us in the neck with that stuff.  Pretty fucking low too.”

Tomlin:  “I should have suspected something.  I knew I felt a little prick during the first outage.”

Arians:  “You’re lucky if you got out of San Francisco and that’s the ONLY little prick that gotcha!”  (Laughs hysterically.)

Lebeau:  “They got me right during the second outage.  Probably why it didn’t affect me as much.”

Arians:  “It’s not that I don’t believe you guys.  But I really don’t remember feeling a thing.  I’m pretty sure nobody injected me at all.”

Tomlin:  “No, they wanted you to be yourself.”

Lebeau:  “But, why, Mike?  Why would they do something so despicable?  Were they really that desperate for the win?”

Tomlin:  “The thing is, Jack Harbaugh is a miserable human being and a horrible, horrible father.  He raised two kids in John and Jim that have no sense of decorum.  No conscience.  No heart.  Just two evil doppelgangers spoiled rotten and raised on two core principles—win at all costs and then gloat like a child.  So much evil in that family.”

Lebeau:  “I would almost feel sorry for those guys.  If they weren’t such assholes.”

Tomlin:  “Well it was a pretty effective tactic.  I had no idea why I did some of the stupid shit I did.  That clock management right before the half?  Wow…so awful.  That Benzodiazepine explains a lot.”

Lebeau:  “Yes and those cushions that we were giving their receivers.  As if we were going up against Joe Montana.  No way I do that if I’m in my right mind.  Did you see how awful Smith is going downfield?  It’s like he was purposely trying to hurt spectators.”

Tomlin:  “Yes and why in the world would I send Suisham in there to attempt a 51 yarder on 4th and two?  Ben could complete a two yard pass in his sleep.  Suisham could try a hundred more times and wouldn’t make that 51 yarder again.”

Tomlin:  “I bet if we had Ben tested we would find some Benzo in his system too.  That was not him out there the other night.  Even with that bum ankle, I expected greatness from him.”

Arians:  “I still give him credit for going out there.  Did you see how they wrapped that ankle!  I bet Goodell fines him for wearing the wrong shoe, though.”

Tomlin:  “Well there is no sense dwelling on the past anymore guys.  We had our chance to get homefield throughout and we blew it.  We still have two games to go, though, and anything can happen.  If Baltimore drops one of theirs—and they’re certainly capable—then we have to make sure that we hold up our end and win both.  Let’s get to work.  St Louis is coming to town and it’s a short week.”

Rooney:  “GOOOOD MORNING VIETNAM! (Laughs)  I just saw a whole bunch of ‘The Office’ on Netflix.  Man, having a job looks like so much fun!  Anyway Michael Scott says that in this one episode. Hilarious!”

Rooney:  “That’s a movie?  Whatever.  Heard you guys got drugged!  That had to be fun.”

Tomlin:  “Not really.  Cost us the game.  That was excruciating.”

Rooney:  “I remember this one time someone spiked our mimosas at the annual Owners Meeting.  That was a crazy night.  I woke up in the morning with a dong drawn on my face.  Then Benson tried putting his real dong in my face.  I almost broke his arm.  Fun times!”

Tomlin:  “Well we were just talking about putting this game past us and moving on.  We got St. Louis coming into town on Christmas Eve.”

Rooney:  “The game’s on Saturday this week?  What’s up with that?”

Lebeau:  “Well, they just want everyone to be able to spend Christmas with their families.  A nice gesture if you ask me.”

Rooney:  “That’s not a good thing!  I was looking forward to the game so I wouldn’t have to spend time with my family!  Torture!  They should play a game on EVERY holiday.”

Tomlin:  “Oh, Santa thinks you’ve been nice this year.”  (Jabs Arians in the neck with a syringe of Benzodiazepine.)