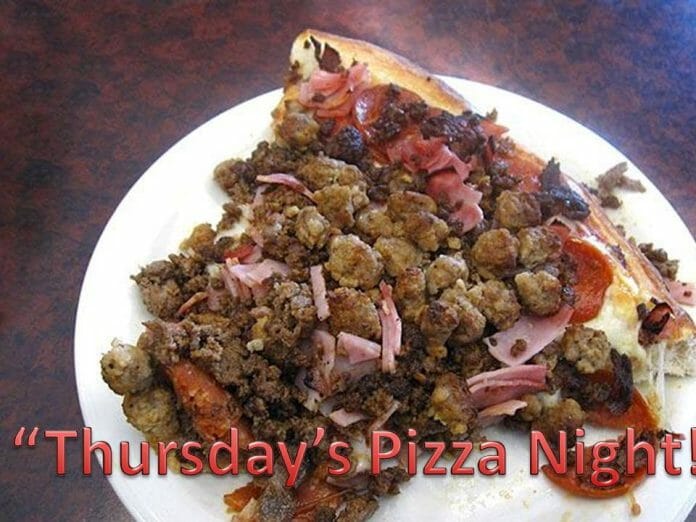 Tomlin:  “It’s a short week, men, so let’s make this a short meeting…brought to you by Coors Light.”

Arians:  “Nice!  I can get outta here and get 9 holes in while the weather’s still unseasonably warm.”  (Flips through Golf Digest magazine.)

Tomlin:  “Of course not.  After this meeting—which of course is brought to you by Coors Light—we need get some real work done.  No time for golf this week.”

Lebeau:  “You know the league is doing EVERYTHING they can to generate as much money as they can.  That’s why they make us tackle like fairies.  And Thursday night games are a money maker.  Heck if they thought it would make money, they’d have you eating Dominos on the sideline during the game—there’s your freakin’ pizza night.”

Tomlin:  “Yes and you could wash those slices down with a nice cold Coors Light.”

Lebeau:  “What the fuck?  You keep mentioning Coors Light.  I’m ready to hit you in the face.”

Tomlin:  “I know.  Between you and me, it’s freakin’ ridiculous, but the league has just mandated that Coors Light sponsor all our meetings.  I’m contractually obligated to mention it twenty times during any team meetings and any time I answer the phone.  I even had to pitch it to the kids at my daughter’s school on Career Day.  By the way, you’re the new Coors Light Defensive Coordinator.”

Giemont:  “Coach, sorry to interrupt but some prankster switched the Gatorade out with a keg of Coors Light in the weight room.  Everything is going to hell.  Ziggy is on the roof doing his sack dance and Suisham is drunk as shit.  He keeps trying to pick fights with the O-Line”

Tomlin:  “Damn.  I knew this would happen.  That wasn’t a prank, by the way.  It’s the new deal around here.  Coors Light is delicious as shit.  That’s all we drink from now on.  (pauses)  Again, that was league mandated for me to say.  Just between us, Coors Light tastes like ass and having us all drink it all the time is going to be disastrous.  Take the Coors Light Cruiser and give Suisham a ride home.  Don’t let him near any paper towel dispensers.”

(Ben Roethlisberger walks into the room.)

Roethlisberger:  (To Bruce Arians) “Coach, what’s up with this?  There’s Coors Light stickers all over the game plan this week?”

Lebeau:  “Oh that’s some new league bullshit.  They got Coors Light all over everything.”

Arians:  “No actually, that was me.  I found a bunch of Coors Light stickers in Mikey’s office.  I was just goofing around.  Did you see the urinals?” (laughs hysterically)

Tomlin:  “Dammit, BA, those were decals.  For the helmets.”

Tomlin:  “Yes, Coors Light owns the left side of our helmets now.”

Roethlisberger:  “All this beer talk isn’t helping my reformation any.  Damn you, Goodell!”  (Sticks his fingers in his ears and walks out of the room.)

(A Coors Light vendor walks into the room.)

Coors Light Guy:  “Hey guys, sorry to interrupt, but they told me I had to make my rounds.”

Arians:  “What the fuck?  Now they have vendors walking around this place?”

Lebeau:  “What happened to Steely McBeam?  They fire that guy?”

Tomlin:  “You can wear whatever the hell you want.  Just as long as you call a game like you did against the Bengals on Sunday.  That was a thing of beauty.”

Arians:  “AWESOME!  Dibs on McBeam costume!“ (Runs out of the room.)

Tomlin:  “Well we might as well wrap it up.  Of course we didn’t get much done as usual—but we are playing the Browns.”

(Roethlisberger pokes his head back into the room.)

Tomlin:  “No problem.  We were just finishing up anyway.  Time to go grab a cold Coors Light. (shakes his head)  Not really—but I have to say that….goddamn it.  Whats up, Ben?”

Roethlisberger:  “I was looking for the balls in the equipment room.  They’re all gone.  All I could find were a bunch of these.”  (holds up a Coors Light mini keg.)

Tomlin:  “Shit.  I forgot about that.  (sighs deeply)  Just get used to throwing them.”