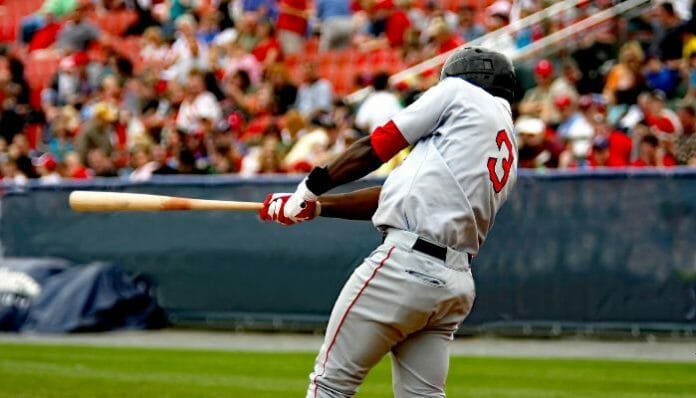 Every team has jerseys retired of their all-time greats who put the franchise on the map. It’s nice to have players to root for that make multiple All-Star teams or win several World Series, but what about the random players who only put together one miraculous season? These are the biggest one-year wonders in baseball history of players who never put it all together for a career beyond one magical year.

Billy Grabarkewitz will never have his number retired for the Dodgers, but he could take solace in knowing he had one of the better seasons donning Dodger blue. In his second season, the infielder, who played all over the diamond, had a .399 on-base percentage to go with his 17 home runs and 84 RBI. Grabarkewitz made the 1970 All-Star team for his efforts but would never sniff those numbers again, only hitting 11 home runs the rest of his career.

Before Mike Piazza made it cool to be an offensive-minded catcher, it was rare for a back stopper to put together a quality campaign at the plate. However, Rick Wilkins bucked that trend in 1993, putting together a stellar season for the Chicago Cubs.

Wilkins had over 30 dingers with a .300 batting average in 136 games, becoming only the fourth catcher to accomplish the feat at the time. Wilkins never replicated these numbers. He only had one more season of double-digit home runs and didn’t come close to hitting .300 again.

The strike-shortened season of 1994 saw plenty of jaw-dropping statistics. Tony Gwynn almost hit .400, Matt Williams was within reach of chasing down Roger Maris’ single-season home run record, Greg Maddux had a microscopic ERA, and the two MVPs (Frank Thomas and Jeff Bagwell) put up Babe Ruth-type numbers. Bob Hamelin for the Kansas City Royals was the most out of the left field player to get noticed that year.

In 101 games, Hamelin must have had a heavy bat posting a .987 OPS and winning Rookie of the Year. The hefty first baseman/designated hitter had a sophomore slump of epic proportions, as his OPS dipped nearly .400 points to .591

Before his junior made a ruckus for the San Diego Padres, Fernando Tatis Sr. was a good ballplayer. His career numbers are respectable, with his 1999 season being an outlier of greatness. Tatis must have had a locker close to Mark McGwire because a fourth of his career home runs came in this season, including hitting two grand slams in one inning off of Chan Ho Park.

Mark “The Bird” Fidrych took the American League and the entire country by storm in 1976 for the Detroit Tigers. The Rookie of the Year and Cy Young runner-up finished the year with a 19-9 record and 2.34 ERA, making a bad Detroit team respectable every time he took the rubber.

His antics made Fidrych must-see TV for that lone season. His career ended almost as soon as it began, only winning 10 more games for the rest of his five-year career.

Being one of baseball’s biggest one-hit wonders leaves a lasting impact on some fans as a solid career does. Tigers fans probably have as many fond memories of Fidrych as they do Alan Trammell and Lou Whitaker, so even if it was short-lived, one incredible run is worth cherishing.