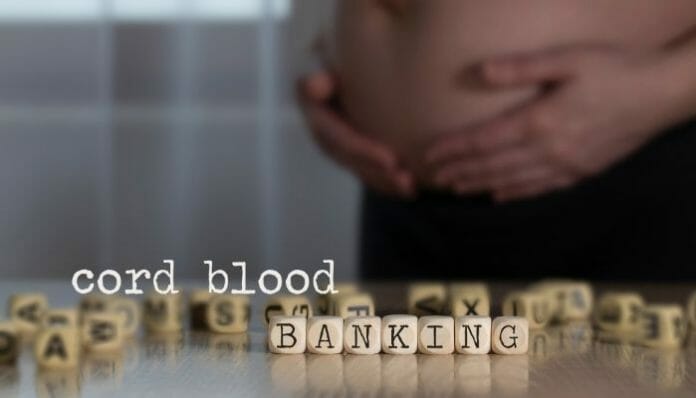 The United States, of course, invented the “gender reveal party”—which has resulted in backlash from the LGBT community, as well as wildfires, millions of dollars in damage, and explosives-related deaths. But other countries and cultures have been more successful in celebrating babies. Consider these diverse birth rituals from around the world.

Families here traditionally predict the baby’s gender by placing a fork, knife, and spoon on three separate chairs. The mother-to-be chooses one to sit on. If it’s the spoon, she’s going to have a girl; a knife, a boy; a fork, it’s still to be determined. You have to admit that it sounds safer than America’s amateur fireworks.

Those in Turkey believe that one shouldn’t dispose of a baby’s umbilical cord without careful thought. It influences the baby’s future in many ways. First, more parents are preserving the cord blood for stem cells the child might need one day. Then, the cord can be:

New mothers in Jamaica bury both the placenta and umbilical cord under a sapling in a ceremony with friends and relatives. As the child gets older, they’ll take on the responsibility of caring for the tree.

In America, the second a baby cries, they get a pacifier or a bottle. The Japanese hold those lungs in high regard and place them into a competition. They hold contests call nakizumo to see which baby cries first. The theory is that louder and more frequent crying means that the baby is healthy and will grow faster.

There are all kinds of diverse birth rituals from around the world, but usually, the new mother can at least count on gifts or special treatment for her efforts. Not in Brazil. When guests visit the baby, the mother gives them a basket of presents instead, with a thank-you note “from the baby.”