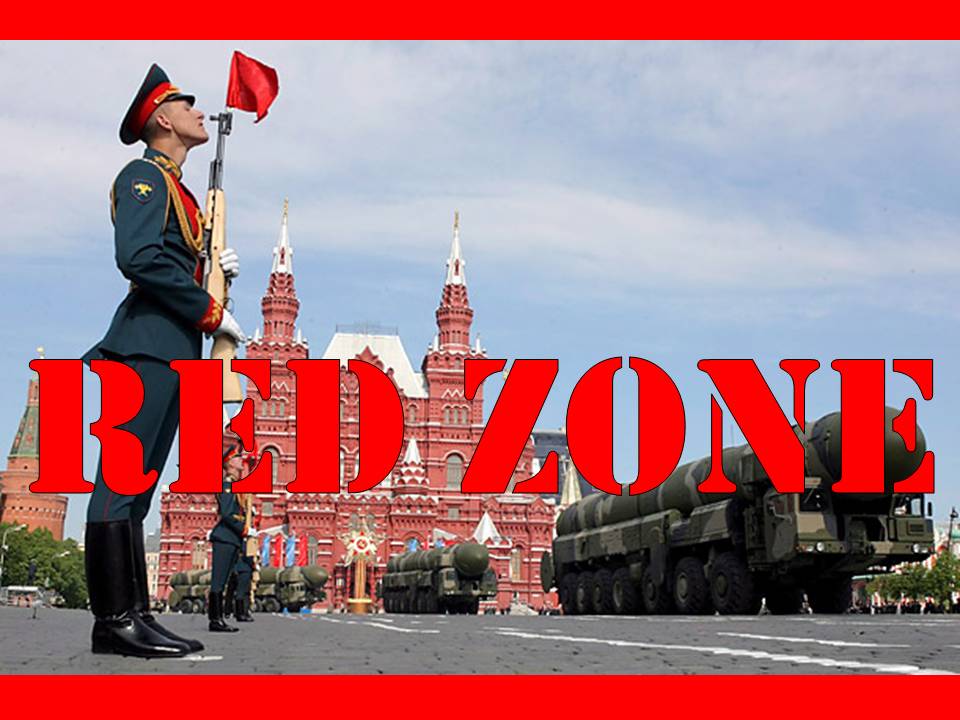 Hello Pittsburgh! It is me again, your friend Geno. Well I guess we have another work stoppage in NHL! Crazy, right? I don’t understand why they no use Russian technique to resolve labor dispute between Gary Bettman and Donald Fehr? Hold both by ankles upside down on tall building and first one to make shit in pants is loser. Foolproof plan. We tend to resolve labor disputes very quickly in Russia. Well I play hockey for Russian team now— Metallurg. Many teams recruit me…but they make me offer I can’t refuse. Hard to say no when you wake up with pistol in your eye. I like Russia but I miss many things about Pittsburgh. We no have Primantis in Russia! No bullshit! I try to make my own, but after standing in bread line for two hours, and standing in meat line for two hours and standing in potato line for two hours, I just not have time to get in coleslaw line. Russia very big on lines for food. Maybe why Russians so fit. No offense, but we not have any fatties here. I also miss the ladies at games. In Russia no ladies allowed in arena to watch hockey. Only at home making borscht and making sleeper agent training. My Russian hockey skills also a little rusty from being gone for so long. Have to get used to playing with bullet proof vest again. I remember everyone laugh at me in Pittsburgh when I put one on for my first game as Penguins rookie! Also they laugh when I bring my own Gatorade. In Russia, many Championships won with old “poison Gatorade” tactic. Nice to know United States not allow it. Also nice not waking up with jumper cables in rectum after losses. I hope this letter reaches yinz well. Tell Mamma and Papa I love them. They living it up in the Burgh what with summer passes to Sandcastle and Riverhounds season tickets. May never come home to Mother Russia. At least not till they wake up one night drugged and bound on Russian cargo plane. Mother Russia not fuck around with defectors!