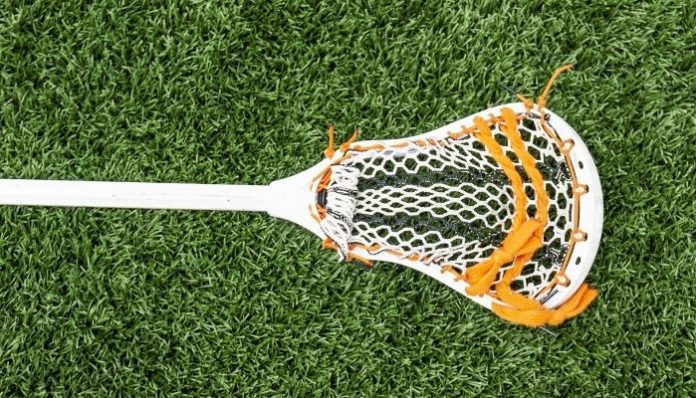 Lacrosse is a sport that has skyrocketed in popularity over the years. You or your child might be one of the many who have adopted America’s oldest sport. What you might not know is there are different disciplines beyond the traditional outdoor game.

During the harsh Pittsburgh winters, playing lacrosse outside might not be feasible—but just like soccer, there’s an indoor version of the game that hails from our friends north of the border. Learn more about the compelling reasons to play box lacrosse below.

One: It Can Sharpen Your Stick Skills

Box lacrosse occurs within the confines of a hockey rink minus the ice. It’s played on either hardwood or turf. Canadian players are notorious for having tremendous stick skills—and a big reason is because they play lots of box lacrosse.

Given the close corners, this creates less space for movement. Players must protect their stick when they have the ball, become more creative, and make tighter passes compared to field lacrosse. Your shot must become more accurate since goals are harder to score and the keepers were more gear.

Two: It’s Great for the Offseason

Lots of lacrosse players compete in other sports during the offseason, which has its many benefits. One of them is it allows for players to stay in shape, which is something box lacrosse can offer players before the traditional season starts.

A lot of that has to do with the fast tempo of the game. The pace of box lacrosse is very similar to basketball—it has a 5v5 up-and-down nature as every player is on the offensive and defensive side of the ball.

Three: It Can Improve Your Defense

Defense is another one of the major benefits of box lacrosse. Not only are players more likely to play defense, but they also have to play with a short stick. This leads to players focusing on their positioning and footwork instead of relying on a long stick.

Four: It Can Make You Tougher

Box lacrosse also tends to be far more physical than the outdoor game. Part of that is because there are checks against the boards. Players are also operating in a smaller space and going up against tougher defenses.

Reading the field is a great asset that any lacrosse player can have. Given the fast pace of box lacrosse along with the smaller playing field, this causes players to make quicker decisions. All of these elements can boost a player’s rapid-fire thinking when they’re playing lacrosse.

Box lacrosse can drastically improve footwork and off-ball movement since there’s a lot less space to get your hands free. If you’re able to find free space in box lacrosse, then it becomes a bit easier when you take your game to the expansive field outside.

Lacrosse isn’t an easy game to step right into; it requires a lot of time and effort. However, there are so many ways to improve your skills, and box lacrosse is one of the best ways to do that. So, as the weather starts to cool down, think of these compelling reasons to play box lacrosse and give it a shot.

The Most Beautiful State Parks in Oregon