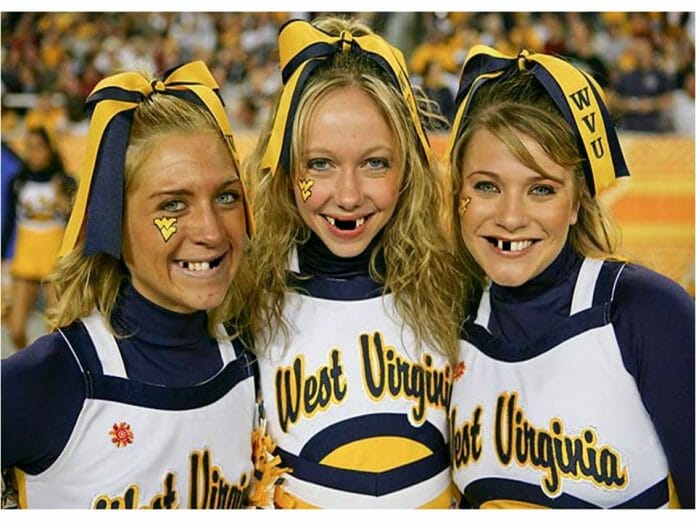 I have been gambling on the NCAA Basketball tournament since I was in the 6th grade and I have never won first place. But is that going to stop me from giving you advice on how to win yours? Hell, no. The best way to learn is from your mistakes. So my substantial track record of losing has helped me compile a list of five FOOLPROOF tips. I’m sharing them with you because I’m a nice guy.

Tip 1:  SIMPLIFY!  In the 6th grade sixteen of us put the names of all sweet sixteen teams in a hat and we each threw a dollar in the pot and drew a team. I strongly recommend you find a pool like this because it takes absolutely no thought whatsoever. Find fifteen of your richest friends and up the ante to one grand apiece. It doesn’t get more exciting than that! Also encourage your kids to gamble in such pools at school because it’s easy to run and getting children addicted to gambling will only help reduce our property taxes down the road. JUST KIDDING. LOL. Actually, NONE of the tax money from Pennsylvania’s casinos go toward lowering our property taxes! Thanks Rendell, you lying fuckface!

Tip 2:  DIVERSIFY!  If you really want to win a pool this year then enter about 35 of them. (Don’t fill them all out the same, though, because that would be foolish.) Nothing is more aggravating than hearing some douchebag say that he only fills out one bracket because any more than that is cheating. FUCK YOU. It’s gambling. If you are going to gamble then do it right. The more brackets you fill out the better your chance is to win. If you want to be some righteous ass who loses three of his final four teams before the Sweet 16 then just fill out one. Plus it’s awesome when you’re watching the first round games and you’re the only one who picked the number 14 seed who is about to pull off the upset. Brag like a motherfucker when that happens. Make sure EVERYBODY knows you picked it. (Nevermind that you didn’t pick them in your other 34 brackets and you would definitely be better off if they lost.)

Tip 3:  NULLIFY!  Don’t listen to the “experts”! If they were really all experts then they would all pretty much tell you to pick the same teams—the fact that all the “experts” have differing opinions goes to show you that none of them know what the fuck they’re talking about. When 4 out of 5 dentists agree on something, the first four usually know what they’re doing and the 5th is a moron. If all 5 dentists each gave a differing opinion then none of us would have any teeth left. (After I wrote this I checked CBS Sportsline and EVERYBODY picked Kentucky. Forget about Tip #3 and pick Kentucky to win it all. YOU HEARD IT HERE!)

Tip 4:  STUPEFY!  A number 3 seed ALWAYS loses in the first round. (This might not be true.) Which one do you pick to lose, though? It’s easy. Follow this little rule of thumb—PICK ALL FOUR OF THEM. If you pick all four to get upset, you’re sure to get one right. Plus a number 3 seed has never won the tournament so you don’t have much to lose. (This might not be true either.) You can stretch this tip a little further and apply it to number 2 seeds as well. Once in a blue moon a number 2 loses in the first round. If you’re the one guy in your pool to pick that upset then imagine THE GLORY!

Tip 5:  QUALIFY!  You can’t win if you miss the pool deadline. It never fails every year that I end up waiting until 11:45 am on Thursday to fill out my pools. Then afterwards I realize that I picked the same final 4 on all of them. I procrastinate all the time. I don’t like doing anything until someone tells me that it’s incredibly urgent. (“Are you SURE your water broke?”) This year I’m going to submit my picks early—Thursday at 11:30.